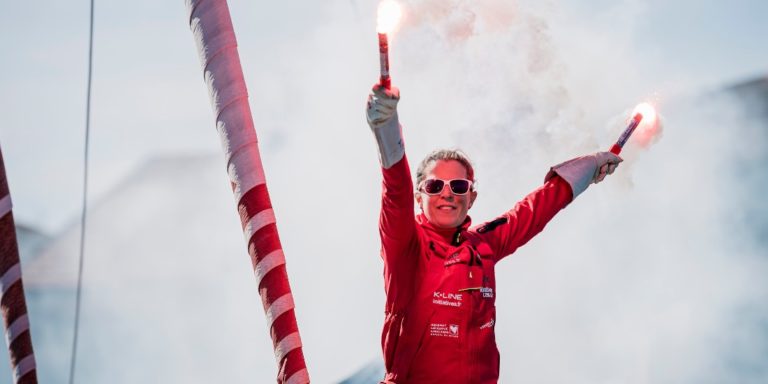 Two months after her return (out of the race) from the Vendée Globe, Sam Davies is now on course for the Transat Jacques Vabre, for which she should soon announce the “experienced co-skipper” who will sail with her on Initiatives Coeur. Tip & Shaft took this opportunity to chat things over with the British skipper who is determined to set out on a Vendée Globe campaign once again. 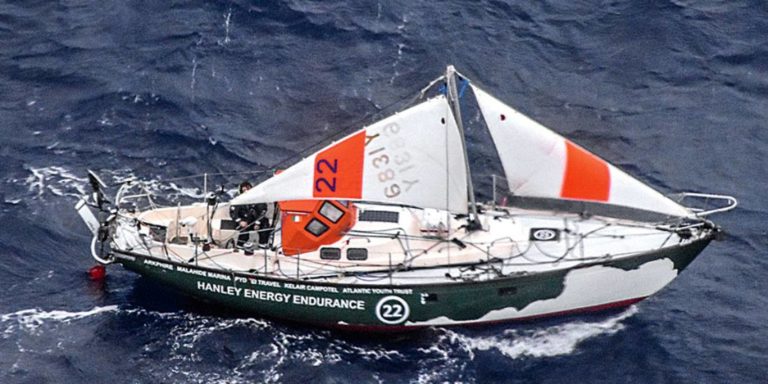 How the round the world races have grown

Between July 2022 and September 2023 it seems like as many as five round the globe races could set off in just about every conceivable format solo, double or crewed, mainly intended for amateur or semi pro sailors. Tip & Shaft look at the budgets, the contexts and the risks. 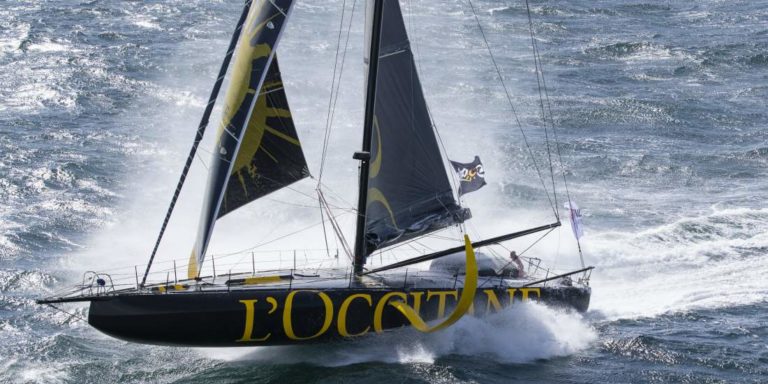 Vendée Globe: The market for Imoca is active

Although the ninth Vendée Globe is not yet finished many teams and skippers are already busy preparing for the next edition. Between new build projects and the already active second-hand market, Tip & Shaft takes stock. 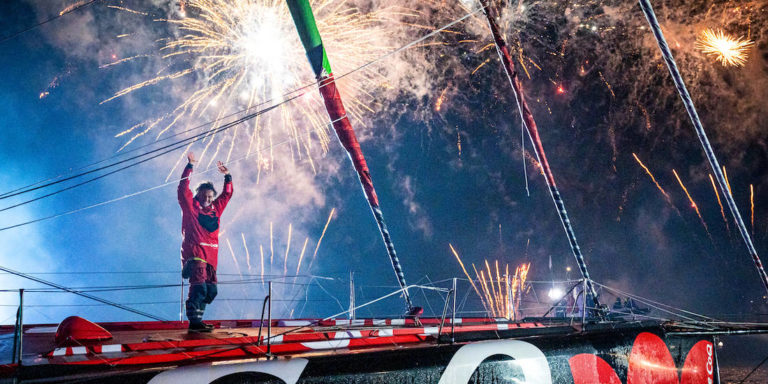 What we learned from the Vendée Globe

Last Thursday, Yannick Bestaven won the Vendée Globe, crossing the finish in third place after Charlie Dalin and Louis Burton, but benefiting from a redress of 10 hours and 15 minutes for taking part in the operation to rescue Kevin Escoffier. With the first nine boats in, Tip & Shaft can draw the first conclusions from this ninth edition with comments from some skippers. 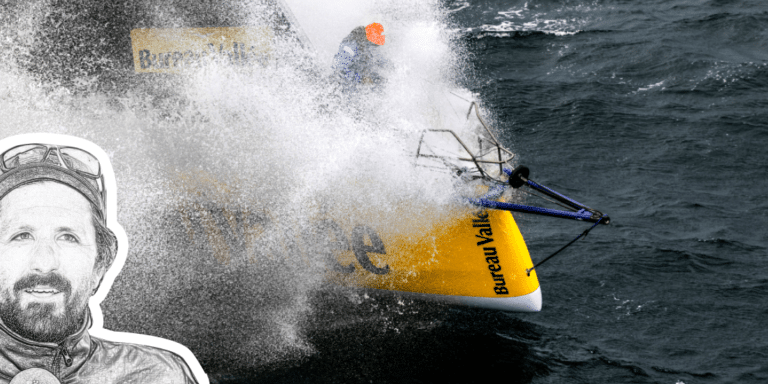 Vendée Globe : Yoann Richomme gives his analysis for the last miles of the race before the fleet arrives to Les Sables d’Olonne in a few days. 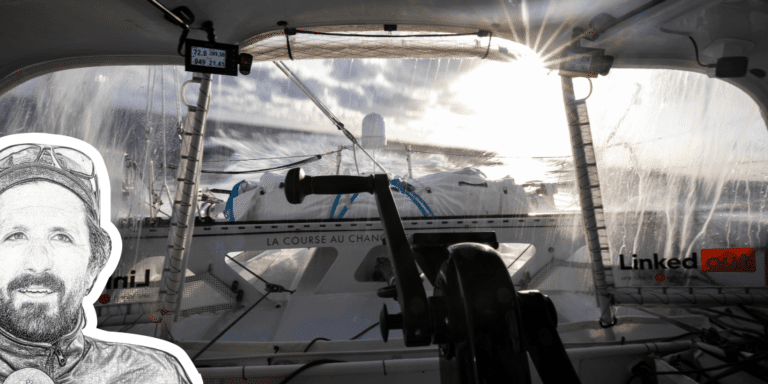 Yoann Richomme: “After the Horn, turn left or straight on?” 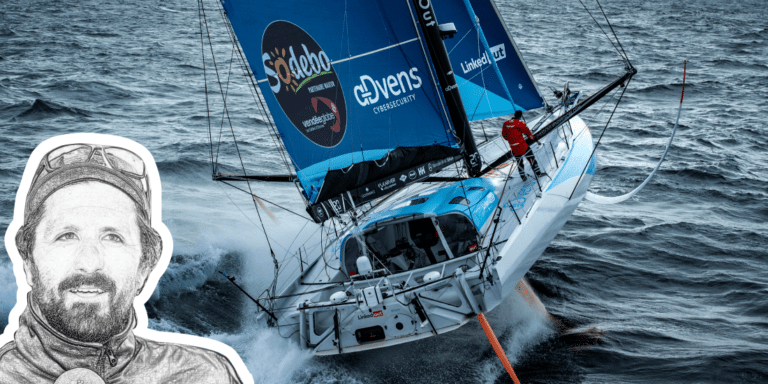 As first competitors are crossing a very tricky weather system the Southern Pacific, Yoann Richomme gives us his technical and strategic analysis of the Vendée Globe. 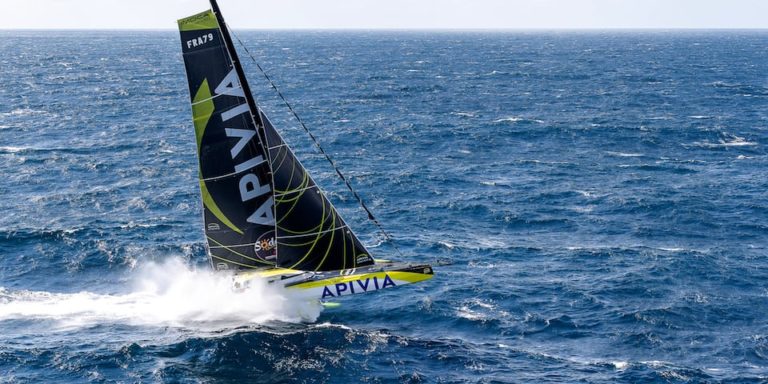 Guillaume Verdier: “On the Vendée Globe, we cannot say that foils are not useful”

Competing on the Vendée Globe, the America’s Cup with Emirates Team New Zealand, The Ocean Race with the new Imoca for 11th Hour Racing and a Class40 with a new Pogo built at Structures, clearly Guillaume Verdier’s collective is busy at the moment. The designer took time to answer questions from Tip & Shaft. 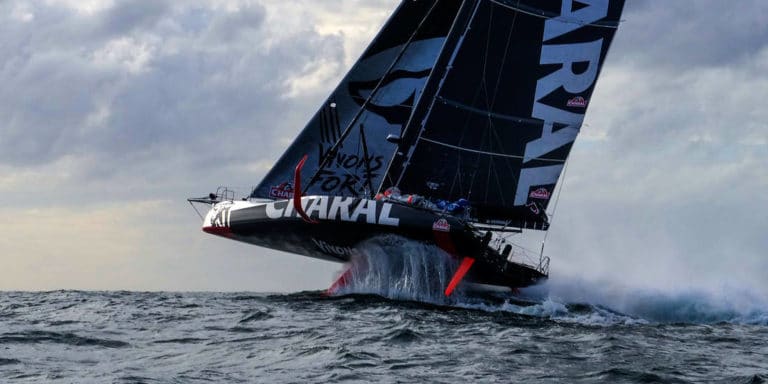 Who will win the Vendée Globe?

As in every big ocean race, Tip & Shaft puts together a panel of experts to canvas opinions as to who will be on the podium at the finish. 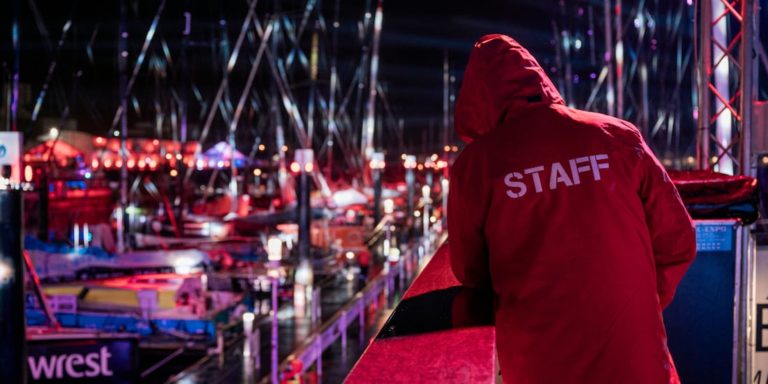 The 2020 Vendée Globe is due to start ‘behind closed doors’ with no local public audience on Sunday November 8 at 1:02 p.m local time in Les Sables d’Olonne. Despite the context, this ninth edition is a record breaker on many different fronts with 33 participants and a budget of 16 million euros (against 12.3 in 2016). Tip & Shaft has analyzed the budget for the Vendée Globe.

Sébastien Destremau: “Fortunately for me, the Vendée Globe does not start fom Cape Town”

Last to finish the last 2016 Vendée Globe, Sébastien Destremau, 56, will set off on November 8 for a second round-the-world race, this time at the helm of Merci, the boat with which Conrad Colman raced four years ago. The former America’s Cup specialist, also a former journalist, spoke to Tip & Shaft from Les Sables d’Olonne at two weeks before the start.

Antoine Koch: “I have fought hard to be able to mix designing with sailing”

At the age of 42, Antoine Koch has had a dual career as a sailor and an engineer, which enabled him back at the start of the last decade to join Gitana Team. Since 2018, he has been working alongside Thomas Ruyant on enhancing the amazing performance of the Verdier-designed Imoca LinkedOut, one of the favourites of the 2020 Vendée Globe. Tip & Shaft met up with him to find out more.