The Clipper Round The World Race is a race reserved for amateurs surrounded by two professionals per boat. Find the latest Tip & Shaft investigations on the subject. 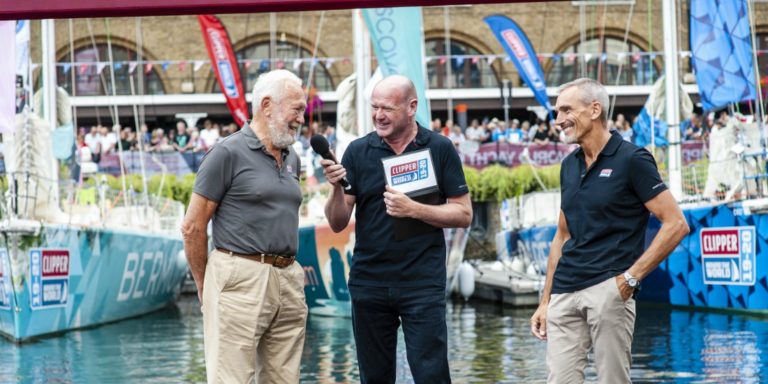 William Ward: “It is a good place at the moment”

The 2019-20 edition of the Clipper Race Round the World Race will be the 12th of the race which sells berths to aspiring circumnavigators and adventurers who can sign up for a single leg of the crewed, multiple stop race. This edition is another sell-out, highlighting what a remarkable business success Clipper Ventures and the race has become. While the Clipper Race allows thousands of ordinary individuals to realise their ambition of sailing around the world, three sailors lost their lives during the 2015-16 race and the 2017-18 race. Tip & Shaft spoke with William Ward OBE is co founder and chief executive of the Clipper Race during the first stopover.