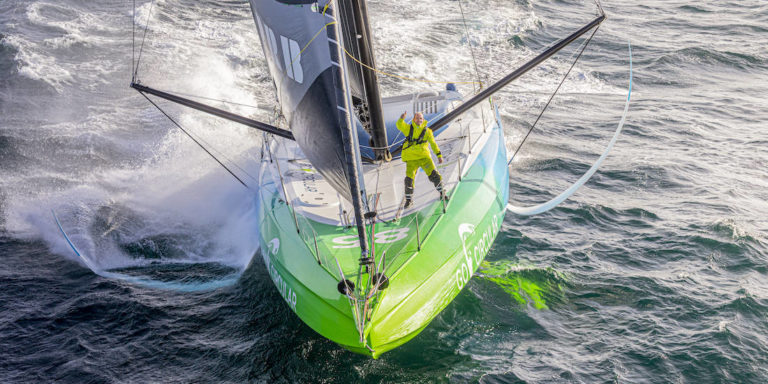 Plastimo, the Lorient-based company which specializes in maritime safety in particular continues its long held strategy of collaborating with top professional sailors, particularly offshore racers. “Listening of users is part of our DNA, most specifically the experience and feedback of the elite racers definitely represent extra inspiration and exciting technical challenges for our R & D and marketing team”, explains Marketing Director, Frédéric Blaudeau.

With more than 25,000 boats built since 1977 the First marque celebrates its 45th anniversary this year. It remains one of the main global benchmars for racer-cruisers. Throughout the summer, Tip & Shaft has told the First story through some flagship models from the Beneteau yard. Finally this week a look through the current range which is adapted to the upswinging market. 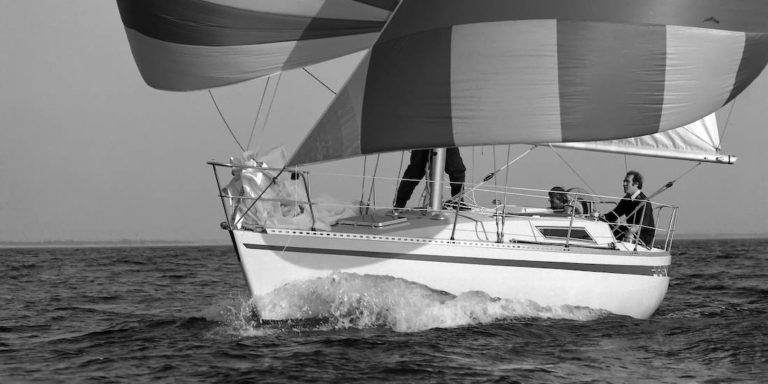 With more than 25,000 boats built since 1977, the First line this year celebrates its 45th anniversary and remains a benchmark in racer-cruisers. It is first and foremost a story that starts with a visionary. In 1976, François Chalain, who had just arrived in the Beneteau group, proposed to the company’s young president Annette Roux to buy the moulds of Impensable, winner of the 1973 Half Ton Cup. The Vendée yard made its switch from wood to polyester in the 1970s, but it only produced leisure fishing boats. Annette Roux readily admits: “Nobody was really waiting for us to go there…” 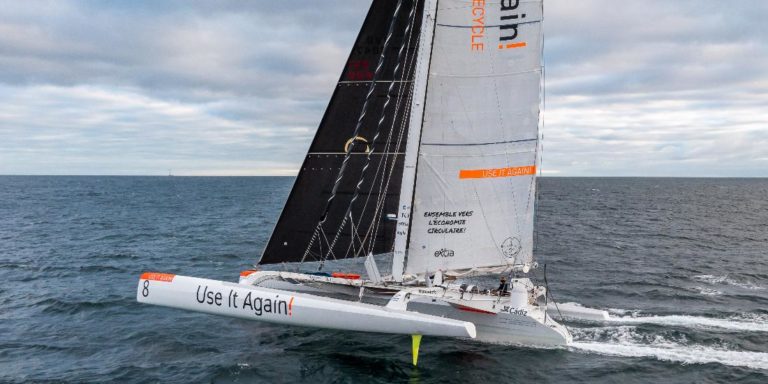 How Araldite is supporting the ‘Use it Again!’ round the world project

Use it Again!, sailed by project founder Romain Pilliard and Spanish ace Alex Pella will soon set off in pursuit of a round-the-world ‘the wrong way’ circumnavigation record. Whilst completing their preparation the pair of co-skippers made sure they took on board ample cartridges of adhesives and resins supplied by Araldite who are the technical partner of the project. 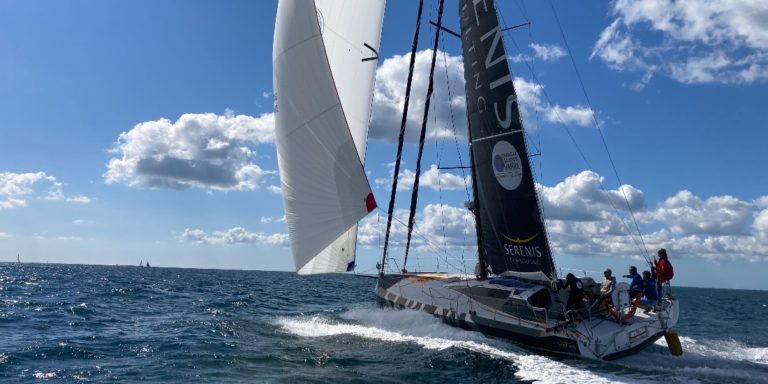 GlobeSailor, the agency specializing in the charter of cruising yachts, has chosen to use offshore racers in their marketing strategy, especially after noting that several of them had been was among its customer base… 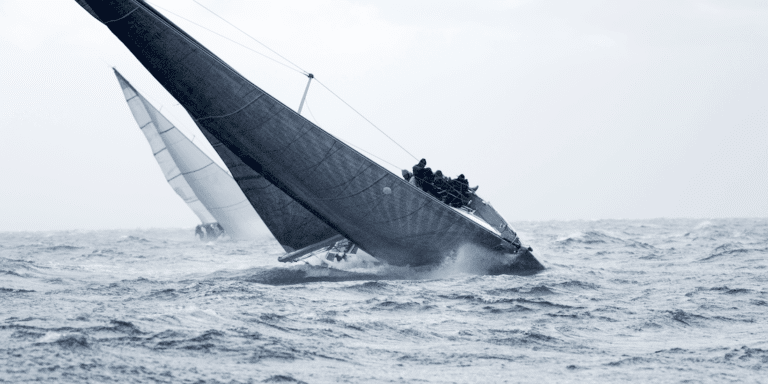 From Redux to Methacrylates, a broad spectrum of uses for Araldite in ocean racing – sponsored article

Known all over the world for their glues, the Araldite brand is well known to all DIY enthusiasts. But in the field of ocean racing, it is still a little more difficult to know which products are best for boatyards and sailors. 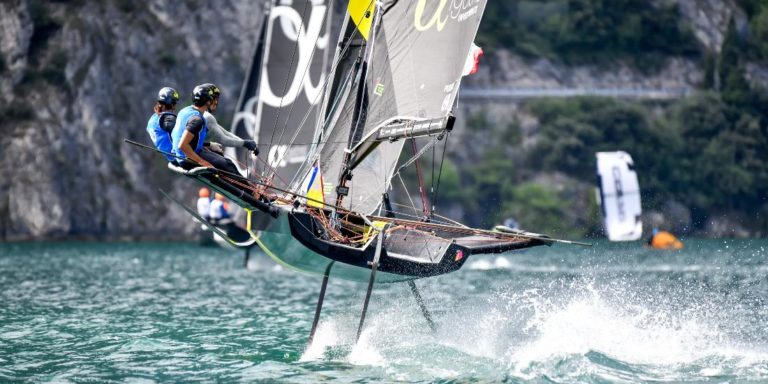 With Persico standing behind the 69F boats, these carefully tested one design foilers and Santi Lange standing behind training up their young crews, grand prix foiling really did just get much more accessible.

From Redux to methacrylates, a broad spectrum of uses for Araldite in ocean racing – sponsored article 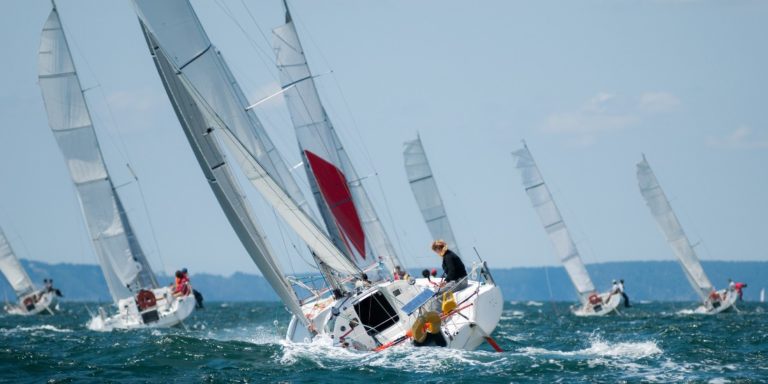 Following the strategic decision to enter the world of competitive sailing, Araldite made significant inroads by introducing a dedicated resource within their website focused on the simulation of structural bonding, called Material Models.

Already prominent in other high-tech industries (wind, space, automotive, etc.), Araldite adhesives have until now been little used in the marine field (see our article), despite the brand’s reputation for resin systems, which are highly valued and used  by boatyards… 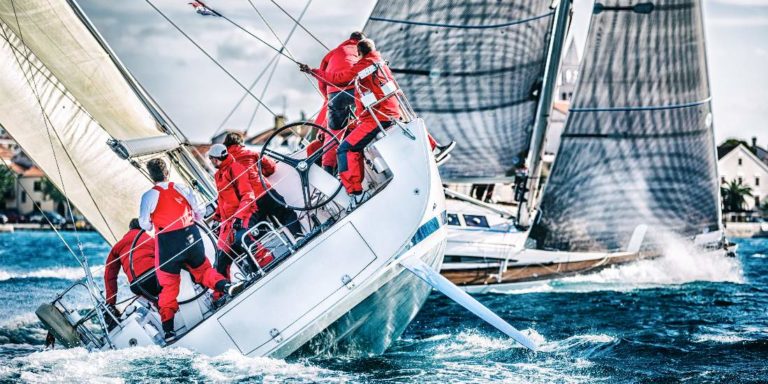 How the world of sailing and boating and in particular competitive racing became an obvious target for Araldite, a leading global brand that produces for 70 years composite systems and adhesives. 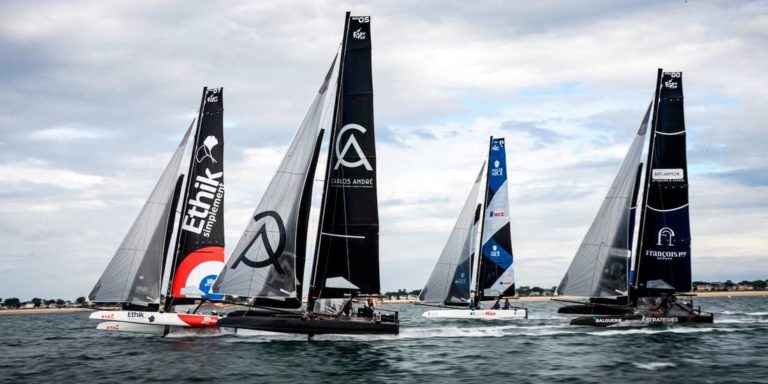 After winning the Transat Jacques Vabre for the fourth time in 2017, Jean-Pierre Dick launched the ETF Series in 2018, a circuit raced on ETF26 one-design foiling catamarans today attempting to attract more pro teams.