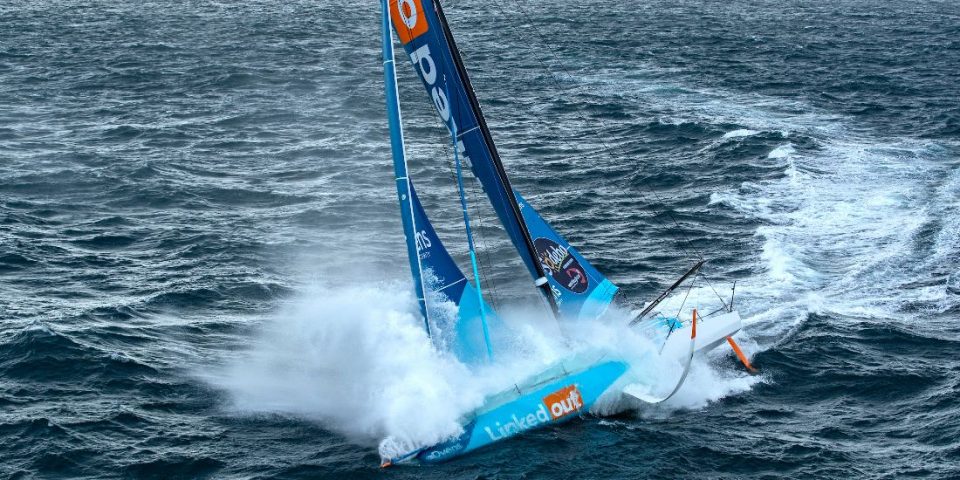 On the Market: A new Imoca for Thomas Ruyant

PIP HARE has been named YJA Stoneways Marine Yachtsman of the Year 2021.

ALEX PELLA will be Romain Pilliard’s co-skipper aboard Use it Again! on his round the world trip the ‘wrong way’ around scheduled from the end of November.

RODOLPHE SÉPHO will be Arnaud Boissières’ co-skipper aboard the Imoca La Mie Câline during the next Transat Jacques Vabre.

DANIEL SMITH left World Sailing, where he was the communications and digital director, at the end of last week to join Tellyo, a video production platform.

SEAIR who are engaged in projects to reduce the carbon footprint of motor boats using retractable and servo-controlled foil are offering permanent contracts (in Lorient): to

AYRO, builders of automated, adjustable and lowerable Oceanwings foils, is looking for a yachting project manager a permanent position based in Paris.

OC SPORT is looking for a business developer, permanent position to be filled immediately, in Lorient.

THOMAS RUYANT annonunced last Monday the launch of a new Vendée Globe campaign with his sponsor Advens and with a new Imoca designed by Antoine Koch and Finot-Conq and built by CDK Technologies. The noat will be launched in early 2023.

ARMEL TRIPON announced last Thursday the launch of a new Imoca project for the Vendée Globe 2024, with a boat (VPLP plan, launched in 2023) which will be built in collaboration with the Airbus Technocentre from downgraded carbon fibers and offcuts of composite parts. The skipper who was eleventh in the last Vendée Globe is looking for partners to support it.

ALVA YACHTS, a German luxury yacht company, has announced the launch of a new Imoca for Jörg Riechers for the Vendée Globe 2024, which it will fund. The design will be a collaboration between Farr Yacht Design, Etienne Bertrand and Guillaume Dupont and the boat will be built at Trimarine, in Lisbon. The German skipper is now looking for partners to help fulfil the operating budget.

THE IRC EUROPEAN CHAMPIONSHIP, which was to be held in June in and was to be rescheduled for Autumn will not finally take place, “given the large number of regattas already rescheduled for September and October”.

LLOYD DAVEY, a Briton living in Brittany, is the 33rd entry for the Global Solo Challenge, the round the world race which will start in 2023. In addition, to meet demand, the organizer will open up access to the race to a new group of competitive 50-foot monohulls.

TEAM NEW ZEALAND, defenders of the America’s Cup, and Ineos Team UK, the challenger of record, on Thursday announced  the launch of a new class of foiling monohull, the AC40, directly inspired by the AC75, on which will be raced some separate AC37 Women’s and Youth America’s Cup regattas as part of the overall 37th America’s Cup event schedule.

FOR SALE a boatyard located on the Gulf of Morbihan, a production site of 350 m2, priced at 141,700 euros including tax.