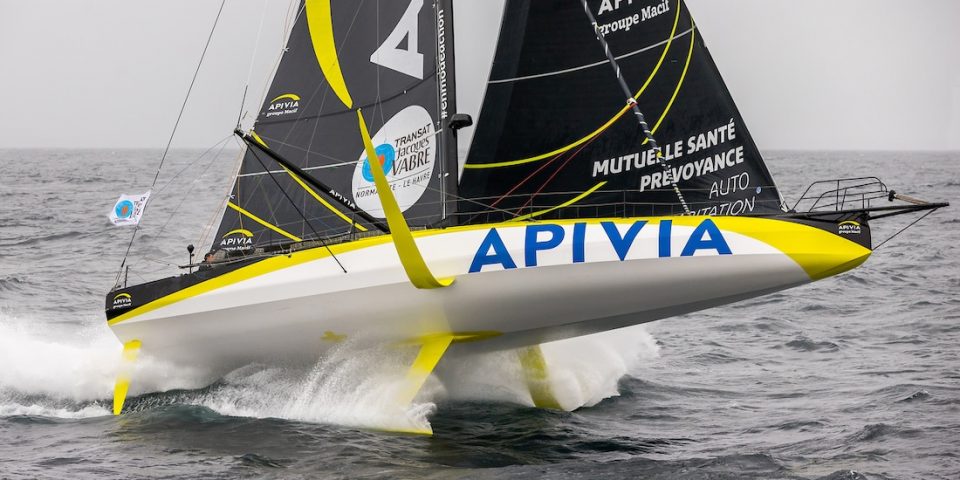 THE FFVOILE unveiled on Thursday the list of 12 sailors nominated for the title of French Sailor of the Year 2021 which will be awarded on December 6.

VPLP DESIGN is recruiting an experienced fluid mechanics / CFD engineer in Vannes, a position to be filled immediately.

LOUIS BOUDAILLIEZ, currently studying at Cranfield University (UK) a MSc in Advanced Mechanical engineering, is looking for an individual research project in the competitive sailing world, from April 2022. The university’s facilities are available. His dream job is to work as an engineer on an America’s cup team.

SAILORZ, the first subscription video-on-demand (SVOD) platform dedicated to the world of competitive sailing, will be officially launched next Wednesday by Tip & Shaft. Our goal is to offer you, at a controlled price – € 5.99 per month or € 60 per year – the best of competitive sailing on a platform accessible from all your devices: PC, phone, tablet, iOS and Android app. internet box. If you want to join the first 600 contributors who have already subscribed to the Ulule campaign, it’s here!

BANQUE POPULAIRE announced on Monday the purchase, after the Route du Rhum 2022, of the Imoca Apivia for Clarisse Crémer, who will compete in the Vendée Globe 2024 aboard what will become the new Banque Populaire XII.

THE OCEAN RACE will start on January 15, 2023 from Alicante, with a first stage that will take the fleet to Cape Verde. The dates of the other stages will be communicated before the end of the year.

AMA is committed as the official supplier of the Route du Rhum – Destination Guadeloupe, the company will provide skippers with its connected reality solution, XpertEye.

AMERICAN MAGIC has confirmed, after the publication of the Protocol of the 37th America’s Cup, its intention to file a challenge with the New Zealand defender.

IRC has published its rules for the year 2022.