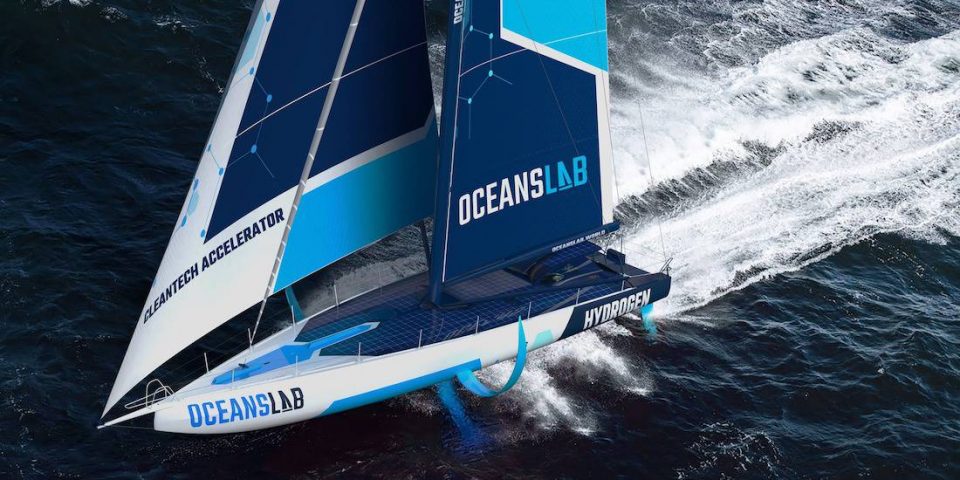 In the Market: A new Imoca for Phil Sharp

COLOMBE JULIA won the Espoir Mer Entreprendre selection from BE Racing (100% female this year), which will allow her to compete this year in the Transat Paprec in Figaro 3 with Arthur Hubert, but also to sail on the team’s other classes.

TEAM SODEBO VOILE has unveiled the crew of Sodebo Ultim 3 to tackle the Discovery Route record between Cadiz and the Bahamas (stand-by in progress): Thomas Coville will be accompanied by Léonard Legrand, Nicolas Troussel, François Duguet, Thomas Rouxel and Guillaume Pirouelle.

ADRENA are recruiting a support technician, a permanent position, based in Saint-Sébastien-sur-Loire (44).

GUNBOAT is recruiting on permanent contracts as soon as possible in La Grande Motte:

LORIMA is recruiting 2 hardware techncians and 2 fitters; fixed-term or permament positions depending on the profiles, to be filled immediately, based in Lorient.

THE INITIATIVES COEUR TEAM is looking for a technician to prepare for the Vendée Globe 2024/25, a generalist with skills in mechanics and systems; permanent position based in Lorient.

GLOBE SAILOR is looking for a Sales Manager France in Paris or Lorient to lead their team of nautical experts (12 people) and develop sales of cruises and boat rentals.

THE FRENCH SAILING FEDERATION, with the Paris 2024 OCOG, are recruiting 10 volunteers for the medal ceremonies for the Olympic and Paralympic sailing events that will take place in Marseille.

HARKEN is committed as a partner of the Sailorz Film Festival, organized by Tip & Shaft. The 2023 edition will visit 15 cities in France from January 26 to March 9.

YOANN RICHOMME has announced that the launch of his new Imoca Paprec Arkéa is scheduled for February 22 in Lorient. It will contest on board all the races of the Imoca Globe Series scheduled from spring 2023.

WORLD MATCH RACING TOUR: the calendar for the 2023 women’s season has been unveiled with four events on the program between April and September.

VALENTIN GAUTIER and SIMON KOSTER have announced the end of their Class40 project which they started in 2019, Banque du Léman having been sold “to an English crew”. The first joined the Geneva Regatta Training Center (CER), the second will “take part in a new project on a new boat.”