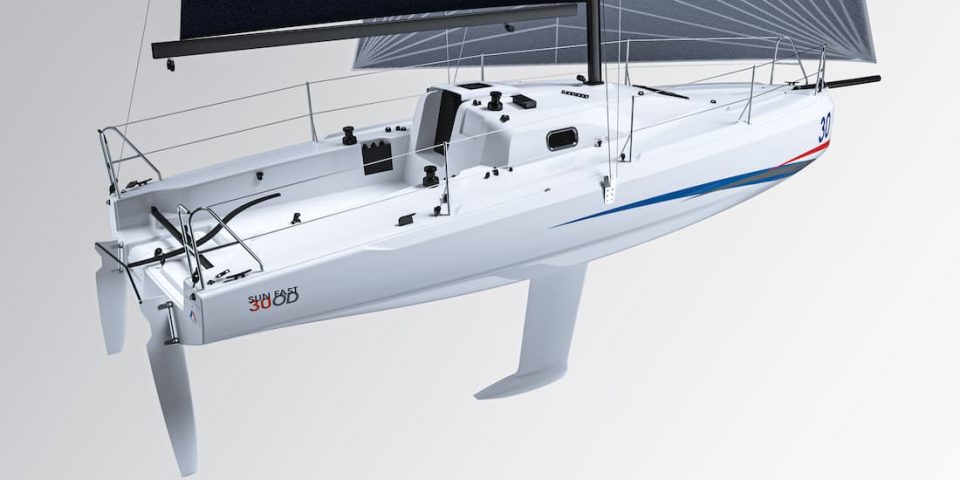 On the Market: Jeanneau and Multiplast join forces to launch the Sun Fast 30 One Design

NAVICO GROUP (B&G, Simrad, Lowrance, Mastervolt …) is looking for a technical service engineer; permanent position, based in Nantes (to be discussed), with possibility of teleworking.

EMIRATES TEAM NEW ZEALAND is recruiting a PLC electronic engineer to work on the chase boats and AC40 for the 37th America’s Cup.

SAILGP is recruiting a global event marketing manager, 5 years minimum experience, applications to be sent before November 6; position based in London, with travel.

MULTIPLAST and JEANNEAU join forces to launch in 2023 the Sun Fast 30 One Design; this one design 30-feet monohull (ex Class30 then Carboman 30), designed by VPLP, will be produced in Jeanneau’s boatyard in Cheviré (Nantes), while Multiplast will take care of the relations with the clubs responsible of the launch as well as the sales supervision to support Jeanneau’s distribution network.

CDK TECHNOLOGIES announced on Wednesday the acquisition of C3 Technologies and an extension of 6,000 m2 of its Lorient buildings from 2023, the works will be spread over two years.

CROSSCALL has renewed its partnership with Aurélien Ducroz on the Class40 circuit until 2024.

SKYDANCE SPORTS has been chosen by the organizers of the 37th America’s Cup to produce a documentary series behind the scenes of this edition.

PIRELLI has renewed its contract as co-title partner with the Italian Luna Rossa Challenge in view of the 37th America’s Cup.

OWEN CLARKE DESIGN, together with Peter Hobson Design and Pure Engineering, has announced the launch of a new Class40 for American Michael Hennessy. It will be built at Evolution Marine, in Cape Town, and completed in France at V1D2 for delivery in March 2023.

SEEMO, a developer from Lorient, has announced the launch, in partnership with Armel Le Cléac’h, of Ulteam, a real estate program in Lorient La Base which plans in particular to house two Imoca hangars. delivery is scheduled for the end of 2024.