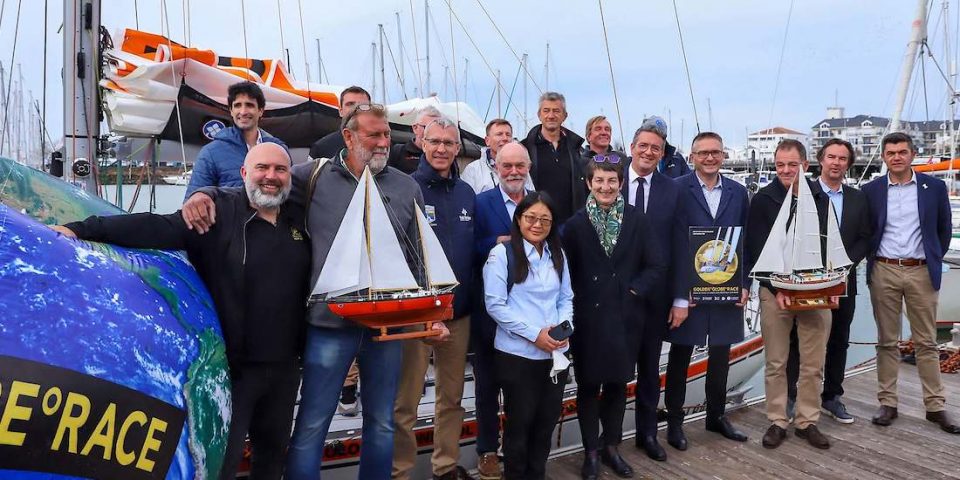 On the Market: 23 solo sailors on the Golden Globe Race 2022

AMERICAN MAGIC has unveiled the hard core of its sailing team for the 37th America’s Cup, of which Dean Barker is no longer a member, and which will be composed of Tom Burnham, Lucas Calabrese, Andrew Campbell, Riley Gibbs, Paul Goodison, Michael Menninger and Dan Morris.

TR RACING, Thomas Ruyant’s ocean racing team, is looking for an assistant logistics project manager for the 2022 season; fixed-term position to be filled in April, based in Lorient.

AVEL ROBOTICS is looking, as part of its development, for a composites technician; permanent position, to be filled immediately, based in Lorient.

OC SPORT is recruiting on permanent contracts in Lorient an assistant project manager and a business developer.

MARSAUDON COMPOSITES is looking for a business manager; permanent position, to be filled immediately, based in Lorient.

THE OCEAN RACE is looking for fixed-term positions between April 2022 and October 2023, based in Alicante with travel to stopovers: a video producer/editor and an ocean advocacy communications manager.

THE GITANA TEAM is looking for a mechanical engineer for its design office; permanent position, to be filled at the beginning of April, based in Lorient.

PIXEL SUR MER is recruiting a production and integration technical manager and a flight electronics engineer; permanent positions, to be filled immediately, based in Lorient.

BSB MARINE, manufacturer of Oscar systems, is recruiting a marine electronics technician; permanent position, to be filled immediately, based in Port-la-Forêt.

ROMAIN ANGOULVANT, a third year student in mathematics and wishing to specialize in data analysis, offers his services to an offshore racing team for data and performance analysyis. Available now on the French Atlantic coast.

THE 2022 GOLDEN GLOBE RACE was presented on Thursday in Les Sables d’Olonne: 23 solo sailors will start on September 4, with a course that will include four mandatory gate points (compared to two in 2018-2019).

THE SARDINHA CUP 2022, whose notice of race was published on Thursday, will take place from June 4 to 19, still two handed and this year on the calendar of the French Elite offshore racing championship. The route will consist of two round-trip stages between Saint-Gilles-Croix-de-Vie and Figuera da Foz, in Portugal.

GUYADER GASTRONOMIE joins Bermuda as title partner of the Guyader Bermuda 1000 Race, the first event of the season in Imoca, which will start from Brest on May 8, with 22 solo sailors at the start.

HELVETIA have committed as partners of the duo composed of Camille Lecointre and Jérémie Mion for their Olympic preparation in 470 for the Paris Games 2024.

ZHIK has signed up as the official technical clothing supplier for the Paprec Arkéa team.

CAP MARTINIQUE: 40 boats (24 double-handed, 16 single-handed) will set off on May 1 in La Trinité-sur-Mer for the first edition of the Cap Martinique bound for Fort-de-France.

THE OCEAN RACE is organizing an Ocean Summit in Seychelles on March 21, bringing together heads of state, ministers and ocean advocates.

VIRGIN ATLANTIC has been chosen as the transatlantic airline sponsor of the 2022 Antigua Sailing Week.

Photo: City of Les Sables d’Olonne
In partnership with