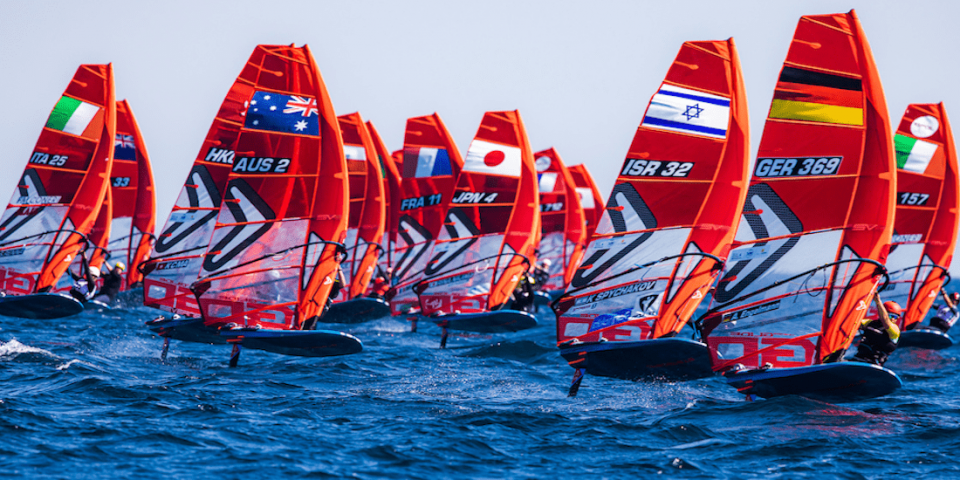 On the Market: The World Sailor of the Year finalists announced by World Sailing

THE IACH (International Association of Cape Horners) presented the first 28 members of its Hall of Fame.

SKIPPER MACIF the Skipper Macif jury has unveiled the list of six sailors selected to challenge to become Skipper Macif 2023: Charlotte Yven, Anne-Claire Le Berre, Julie Simon, Lili Sebesi, Estelle Greck and Sophie Faguet. The winner will be known after a week of trials from October 3 to 7 in Port-la-Forêt.

WINDELO CATAMARAN is looking for in Canet-en-Roussillon (fixed-term and permanent positions):

GRAND LARGE EMOTION is looking for an experienced skipper to bring the trimaran Ultim’Emotion 2 from Newport to Saint-Malo, under jury rig. Departure window from mid-October to mid-November, mission of 5-6 weeks, pay based on skills and experience. Other possible projects to follow.

TEAM NED 12 (IRC-doublehanded, Sun Fast 3300) would like to expand with a very much race-experienced Transocean co-skipper (M/F) for 2023 onwards (and Cap Martinique 2024). You are willing to participate in boat preparation, trainings and race’s. Base is La Trinité-sur-Mer. Program details mutually to be decided on.

JOSÉPHINE CORRE, holder of a master’s degree in geopolitics and specialized in the maritime and environmental field, is looking for a job in awareness and/or information in the nautical world on environmental issues (environmental management, institutional communication, organization of events …).

FOR RENT for the Route du Rhum 2-room apartment in Saint-Malo intramural, sea view, above the ramparts, close to the village and the basins. A double bedroom with office area (wifi), living room and equipped kitchen. Contact: 06.86.26.77.73

TIP & SHAFT/CONNECT, the business meeting and impact of competitive sailing, will take place on October 6, 2022 at the Titan, in Nantes, a day devoted to issues related to the economy and social and environmental responsibility in the world of competitive sailing. You have until Thursday, September 29 to take your tickets at the normal price, for all the info and reservations it’s here!

IAN LIPINSKI and LE CRÉDIT MUTUEL announced on Tuesday the renewal of their partnership for four years, until the end of 2026, still in Class40, with a new boat, a David Raison design built at Gepeto Composites, which will be launched during the winter 2023/2024

LE MARTINIQUE CATA RAID 2023, raid in stages in F18 and F16, will take place from January 23 to 29, registrations are already open.

INEOS BRITANNIA, even before having its AC40, will launch this autumn a test boat of less than 12 meters built at Carrington Boats, whose code name is T6.

WORLD SAILING has unveiled the list of finalist projects selected for the 2022 11th Hour Racing Sustainability Award which will be presented on October 25.

ALONE IN THE WORLD, a film directed by Edouard Mauriat telling the story of Sam Davies’ last Vendée Globe, premiered exclusively at the last Sailorz Film Festival, will be released in theaters on November 9.