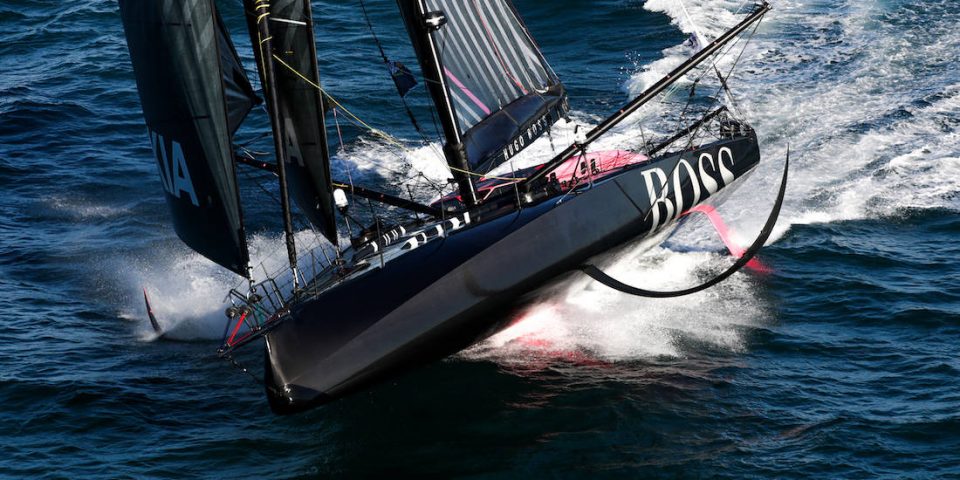 On the Market: Alex Thomson won’t compete in the Vendée Globe 2024

MAT BELCHER, Australia’s double 470 Olympic champion (and Rio silver medalist), has been appointed to Zhik’s board of directors.

EOLE PERFORMANCE, the build facility of Benjamin Dutreux, is recruiting from January 2022 in Port Bourgenay:

FRANCE SAILGP TEAM is looking for a future operations manager to manage the logistics and administration of the team; position to be filled as soon as possible, numerous trips abroad.

TECHNIQUE VOILE is recruiting a designer (engineer / naval architect profile, sailor if possible) with or without experience; permanent position, based at their design office in La Trinité-sur-Mer.

MERCONCEPT are recruiting an engineer / sailor to complete the design office of the trimaran SVR-Lazartigue and participate in its development; position to be filled immediately, based in Concarneau.

ELISE TERRÉ who is in the fourth year at ENSIBS (National School of Engineers of South Brittany) in Lorient, specializing in continuous improvement, is looking for a 6 to 8 week internship overseas between June 1 and August 31, 2022.

MARIE-AMÉLIE ERNST, a general engineer (HEI in Lille) with a specialization in environmental chemistry processes, currently doing a master’s degree in marketing management & digital at ESSEC, is looking for an internship in marketing and communication for 4 to 6 months as soon as possible.

THE SAILORZ FILM FESTIVAL (ex Wind Festival), organized by Tip & Shaft, will take place on February 11, 2022 at the Grand Rex in Paris, before going on tour the regions. On the menu: new and exclusive films and images, and sailors on stage. Are you a director, producer, pro or amateur racer, team, race organization, and you have a project or want to broadcast your film? Contact us.

ALEX THOMSON has announced last Monday he won’t compete as a skipper in the 2024 Vendée Globe ; the Britsh sailor and his team will try to find some partners to start a campaign for another skipper.

ROLAND JOURDAIN announced on Tuesday that he intends to participate in the next Route du Rhum in the Rhum Multi category aboard We Explore, a catamaran currently being built, partly in flax fibers, at the Outremer shipyard, and whose launch is scheduled for spring 2022.

THE NEW YORK YACHT CLUB has announced that it is “pausing” its challenge for the upcoming America’s Cup, “given the continued uncertainty regarding the 37th America’s Cup”. After being with American Magic on the previous Cup, the club had moved to support the Stars + Stripes USA team.

SAILGP will welcome a 10th team in its season 3 starting in May 2022, Canada, whose franchise was bought by businessman Fred Pye.

INTO THE BLUE, the Brussels sea festival, will run the 6th edition from November 18 to 20, with a special Vendée Globe evening on the 18th in the presence of Jean Le Cam.

THE TRANSAT JACQUES VABRE is organizing on October 29 the meeting of ocean and environment solutions, a conference day focusing on best practices and concrete solutions transforming the marine industries. All the information is here and how to register is here.

EQUAL SAILING, a project aimed at providing better access to high-level sailing for women, was launched by Gulia Conti and Francesca Clapchich.