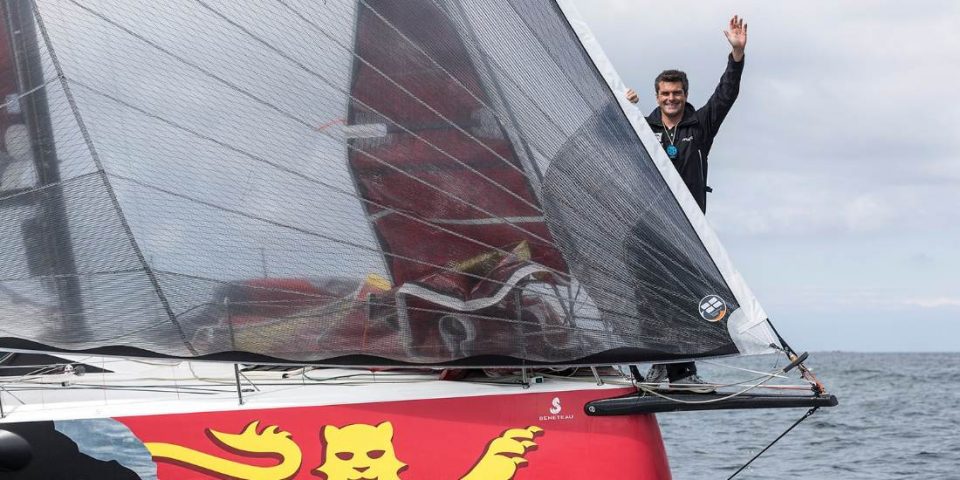 On the Market: Alexis Loison has joined Technique Voile

ALEXIS LOISON has joined Technique Voile to support the development of the sailmaker in the regatta and offshore racing division.

LAURENT BOURGUES has left his position as technical director of Thomas Ruyant’s Imoca LinkedOut at the end of December to embark on the Figaro Beneteau circuit this year, his longer-term objective being to compete in the Route du Rhum 2026 on a new Ocean Fifty.

MAYEUL DE JOUX, a engineer in boat designing, is looking for a training period for the end of his studies from June 2022 in the area of ocean racing.

EXPEDITION FOODS has become partner for 2022 of the Offshore Racing Academy.

TEAM NEXANS ARTS & FENÊTRES has announced that it has acquired one of the two pairs of C foils that fitted the ex-Hugo Boss (bought by Alan Roura), buying them from ATR to install them on Fabrice Amedeo’s Imoca.

THE GC32 RACING TOUR unveiled its calendar 2022, the fourth edition of the GC32 World Championship will take place in Lagos in July (13-17).

ACRONIS, a company specializing in cyber protection, has become an official partner of The Ocean Race.

THE NAUTILUS, business and events center in Lorient-La Base, offers fully equipped offices from 9 to 20m² (1 to 6 workstations), company registered offices, meeting rooms meeting and a reception.

FOR RENT Chez Margot, a house for seminars and team meetings located 5 minutes from Lorient la Base, by the day or half-day. Margot, a certified team coach, also offers to lead team buildings on request.