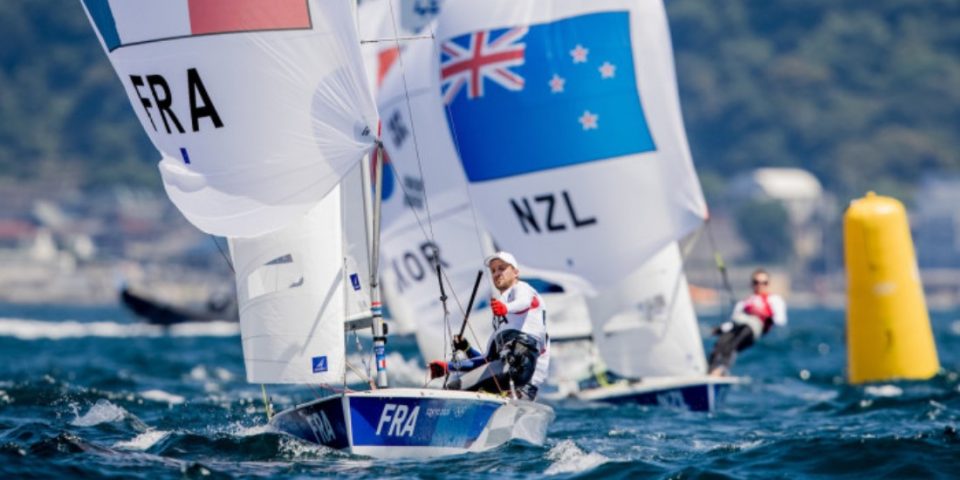 On the Market: Jérémie Mion and Camille Lecointre for Paris 2024

TIP & SHAFT is recruiting a video project manager as part of its development projects; permanent position, based in Lorient La Base, to be filled immediately.

SYROCO is recruiting an electronics engineer to take charge of the design, integration and maintenance of on-board systems on board its prototype and its future powerboats. Permanent position to be filled immediately, based in Marseille.

GLOBESAILOR, a cruise and boat rental agency, is looking for a creative web-marketing director. Permanent position to be filled immediately, in Lorient La Base or Paris.

MMPROCESS is looking for a marine engineer to support its development. Permanent position to be filled immediately, based in Quiberon.

SEAIR who are engaged in projects to reduce the carbon footprint of motor boats using retractable and servo-controlled foil are offering permanent contracts (in Lorient) to:

NINA PROFFIT, after notably a technical experience of 7 months as a technical assistant with the Maitre CoQ Team of Yannick Bestaven, is looking for a passage to validate her crew certificate. Available from mid-October for delivery.

TANGIER has officially signed a commitment to host the start of the Globe40 in June 2022, a round-the-world stage race in Class40.

THE VOILES DE ST. BARTHS RICHARD MILLE will take place in 2022 from April 17 to 23, the NoR has just been published, officially opening entries.

MIRABAUD YACHT RACING IMAGE: photographers wishing to put entries into the in the 2021 edition of the competition have until next Tuesday to send their image.

THE VENDÉE GLOBE and VIRTUAL REGATTA have announced the launch of the Vendée Globe eSeries, all virtual in four stages, the first of which will start on 10 October.

JACQUES GUILBAUD, former president of the Imoca class, died at the age of 80. Tip & Shaft sends its sincere condolences to his family and loved ones.