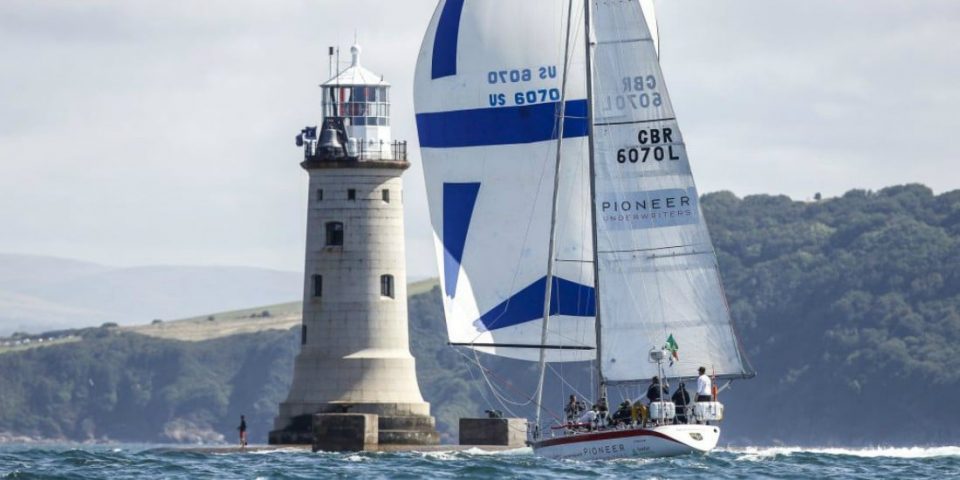 On the Market: John Holt international sailor of the decade

THE YJA MS AMLIN INTERNATIONAL SAILOR OF THE DECADE AWARD has been announced as Jon Holt, founder of the Scaramouche Sailing Trust.

ABSOLUTE DREAMER, is looking for a freelance technical manager to manage the technical support for the ETF26 fleet for the 2021 season (routine maintenance, composite, fittings, stock management / sale of spare parts …). Position based in Lorient with travel to regattas and training.

BÉRENGÈRE PÉPION, sponsorship manager of the Macif group, is looking for a new position in the world of sponsorship / communication / events, available from January 2021.

THE STAR SAILORS LEAGUE 2020 FINAL will not take place as planned in this December, for lack of enough events this season and due to international travel restrictions.

AFFOILANTE WEEK 2021 will take place from April 30 to 2 May in Port-Fréjus.

BOOT DÜSSELDORF is postponed to April 17-25.

THE REGATTA TRAINING CENTER from Geneva will focus on the offshore program by 2021 with a program aboard a Volvo 70, the ex Telefonica Black, leading up to the Fastnet Race, and a second on a new Mylius 80 with the Middle Sea Race.

UNCL unveiled the program for its Channel-Atlantic championships and the Mediterranean for the year 2021.

LAUNCHESTHE OFFICIAL SITE FOR THE 2021 MINI-TRANSAT was launched on November 30, some 300 days before the edition which will start on September 26 in Les Sables d’Olonne for the first time. Registrations will be open on the 15th December.

EDITING. SUI 2000 – 2020, edited by Skippers magazine, is all about the highlights of Swiss sailing over the last twenty years.