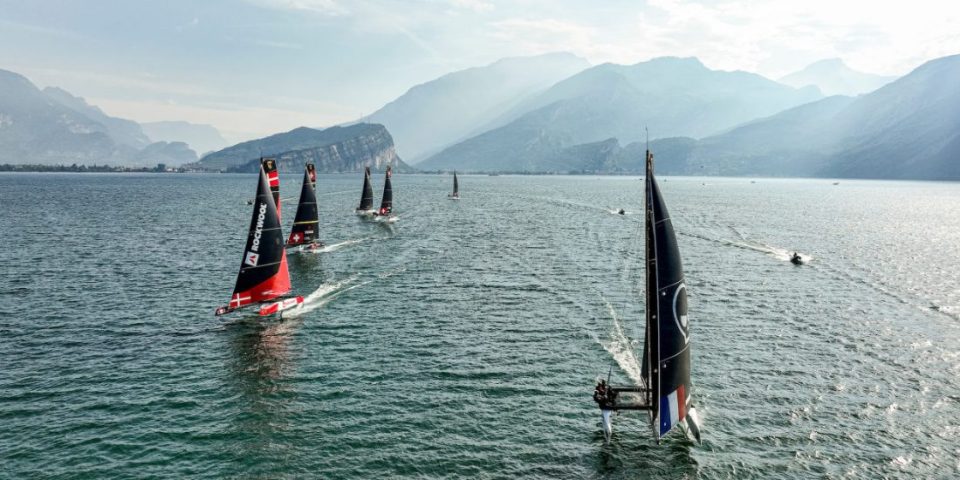 On the Market: K-Challenge Team France in the GC32 Racing Tour

PELLE PETTERSON, Swedish sailor who is twice Olympic medalist in the Star, before competing in the America’s Cup and the Whitbread and then specializing in design, received the prestigious Magnus Olsson Prize, awarded each year by the Mange Olsson Foundation.

TECHNOLOGIE MARINE is recruiting a composites operator; fixed-term or permanent position to be filled immediately, based in La Trinité-sur-Mer.

TEAM MALIZIA is recruiting a content creator, English required, travel with the team; applications are to be sent before July 8th.

THE OCEAN RACE is looking for a digital and motion designer, English and Spanish required; permanent position, based in Alicante, with travel during the race.

ALEXIS THOMAS is looking for a marketing/communication assistant trainee for his Figaro project; Internship to be filled immediately, for a period to be determined, based in La Rochelle and teleworking, with travel to be planned.

NICOLAS BOIDEVEZI, navigator based in Lorient, bilingual in English, 20 years of experience and more than 45,000 miles in racing (Mini, Class40, IRC, Figaro, Multi, Imoca), BEES Voile (and ski), captain 200 Voile, FFV trainer, offers his services for all types of nautical, sports and event projects, at sea and on earth.

CORBAY, world leader in corporate fx payments, has renewed its partnership with the Ineos Britannia team, involved in the 37th America’s Cup.

SAILGP has announced a three-year agreement with Sydney to host the Australian leg of the league  with, for season 3, a Grand Prix which will take place on February 18 and 19, 2023.

SODEBO and VIRTUAL REGATTA have launched the E-Skipper Academy, a new virtual race on the North Atlantic record course (departure June 24), the winner of which will sail at the Route du Rhum-Destination Guadeloupe within Team Sodebo.

ALEXANDRE LE GALLAIS, CEO of the Bassin Français, a newcomer to Class40 – he is currently competing in the Worlds in La Rochelle on A l’Aveugle which he will offer to the Route du Rhum 2022 to François Jambou – announced that he has launched the construction of a Mach 40.5 at JPS, with the Route du Rhum 2026 in sight.

The ORC 57, built at Marsaudon Composites, is available for daily charter with crew from Lorient from July 15 until the end of November 2022.