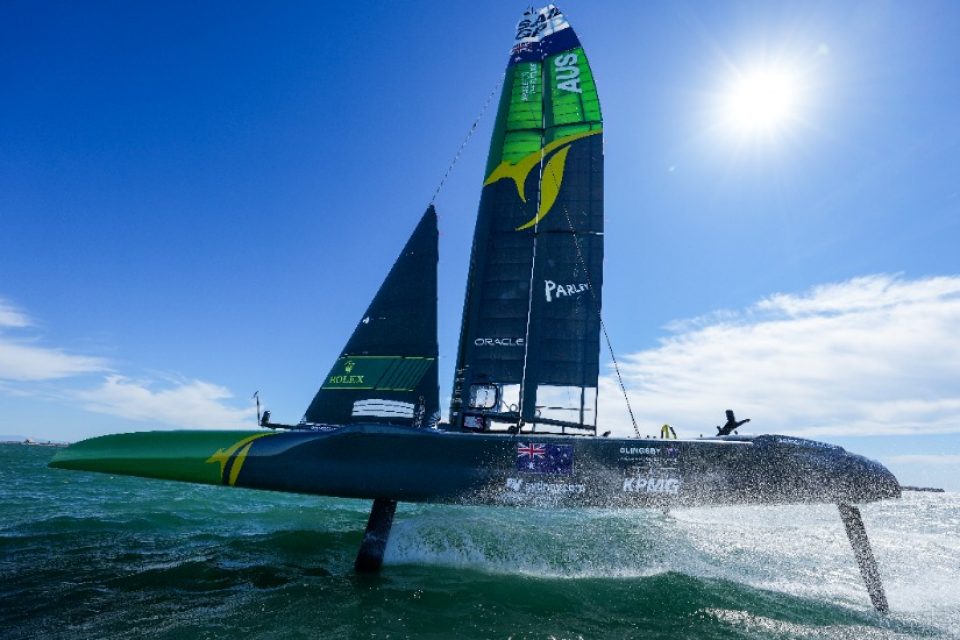 On the Market: Mills / McIntyre and Slingsby Sailors of the Year

MURDOCH MCGREGOR, 82 years old who completed a solo tour of Britain, was named sailor of the year at the British Yachting Awards 2021 which awarded the Vendée Globe the event of the year trophy.

YANNICK BESTAVEN, winner of the Vendée Globe, was voted French Sailor of the Year.

VPLP DESIGN is recruiting an experienced fluid mechanics / CFD engineer in Vannes, a position to be filled immediately.

THE 37TH AMERICA’S CUP already seems to be attracting multiple challengers. The defender Emirates Team New Zealand claims to have already received “several challenges” immediately after the opening of registrations on December 1st. The New Zealand press cites entries submitted by the Swiss from Alinghi and, confirmed by Max Sirena the skipper of Luna Rossa.

BANQUE POPULAIRE announced on Monday the purchase, after the Route du Rhum 2022, of the Imoca Apivia for Clarisse Crémer, who will compete in the Vendée Globe 2024 aboard what will become the new Banque Populaire XII.

LORIENT will host the prologue and the finish of the Globe40, a double-handed round-the-world race with stopovers, which will start on June 26, 2022 from Tangier. 12 teams were registered in July, the organizer hoping for about fifteen starters over seven months on a course which will include eight stages.

KEVIN PEPONNET and ALOÏSE RETORNAZ have announced that, like their respective former teammates, Jérémie Mion and Camille Lecointre, they have decided to join forces for the mixed 470 challenge for the 2024 Paris Games.

CLASS30 OD: reservations for the first Class30 OD will begin at the Nautic in Paris, from December 4 to 12, at the UNCL stand.

THE UNCL unveiled the calendar for the 2022 Channel – Atlantic and Mediterranean championships.

THE M32 CLASS has unveiled its 2022 calendar, with a world championship to be held in October in Cascais.

THE FRENCH OLYMPIQUE WEEK 2022 (April 23-30) has published its notice of race, registrations are now open.

THE INTERNATIONAL MAXI ASSOCIATION has announced the launch in 2022 of a new European Championship for maxi yachts, the first edition of which will take place in Sorrento (Italy) from May 14 to 20.