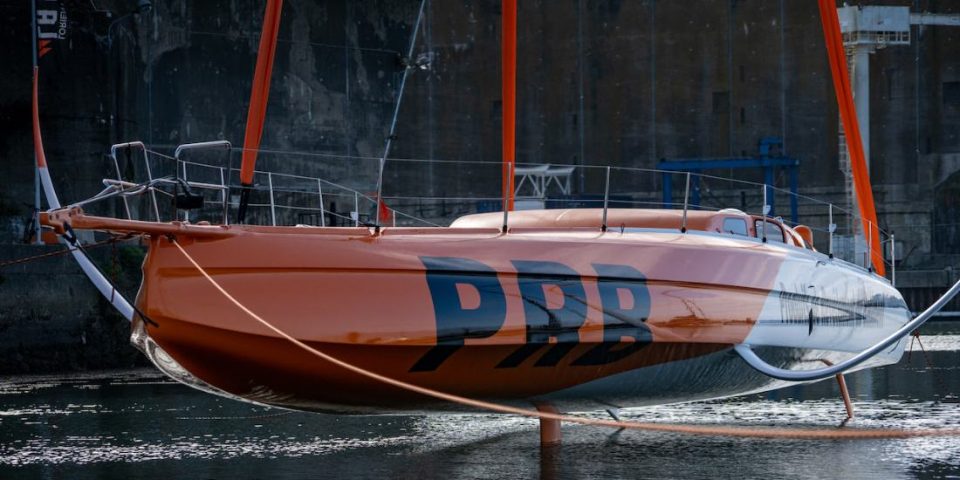 On the Market: The new PRB launched in Lorient

TEAM MALIZIA unveiled the composition of their sailing team on Monday for The Ocean Race (starts January 15, 2023): Boris Herrmann will be joined by Will Harris, the Dutch sailor Rosalin Kuiper and the Frenchman Antoine Auriol, on board reporter.

HUGO CHARTIER, until now in charge of communications for Spindrift, has just been appointed social media manager for the Canadian SailGP team.

TOM SLINGSBY, Australian Olympic Laser champion in 2012 and two-time winner of the SailGP circuit at the head of the Australian team has joined the NYYC American Magic challenge for the 37th America’s Cup.

GUNBOAT is recruiting on permanent contracts in La Grande Motte, for positions to be filled immediately:
VIRTUAL REGATTA is recruiting for its headquarters in Issy-les-Moulineaux:

NEXT GEN, the result of the merger between Dutch Sail and Sailing Holland, has announced its participation in the The Ocean Race in the VO65 with a project associated with Carolijn Brouwer, winner of the race four years ago with Dongfeng Race Team.

QUENTIN DELAPIERRE and MANON AUDINET will not continue their Olympic campaign in Nacra 17 for the Paris 2024 Olympic Games, the skipper of France SailGP told Le Telegram.

MG5, the new catamaran aboard which Marc Guillemot will compete in the Route du Rhum in the Rhum Multi class, was christened this Friday in La Trinité-sur-Mer by Antoine de Caunes, its skipper will also be supported by a new partner, Metarom France.

PRB, the first new Imoca to go in the water this year (a Verdier design built by Carrington Boats for Kevin Escoffier), has been launched last Saturday in Lorient.

THE OCEAN FIFTY SERIES, devoted to the first season of the Pro Sailing Tour in 2021 (four episodes), will be broadcast on Canal + Sport from May 8 to June 4. In addition, PETZL has renewed its partnership with the circuit organizers for the 2022 season, while BOLLÉ and HELLY HANSEN are in as official suppliers.

52 SUPER SERIES will use autonomous remote-controlled buoys from the German company Smartmark this season, in order to limit the use of in semi-rigid mark laying boats.

THE ASSOCIATION DES PIEDS ET DES MAINS, founded by Damien Seguin, is a partner of the European Handivoile Championship, run in 2.4mR, which will take place from May 15 to 20 in Saint-Pierre-de-Quiberon.

NORTH SAIL GROUP has announced the acquisition of Yacht Scoring, a race management platform, which notably allows you to enter and to consult the results.

THE 49ER CLASS has launched a call for applications for the building of boats in view of the Olympiad lead up to the Los Angeles 2028 Games. Applications must be sent before June 30.

THE ROYAL WESTERN YACHT CLUB of Plymouth has announced the launch in 2023 of a new race, the Round Iceland Race, open to monohulls and multihulls from 27 to 65 feet (solo, double, crew).