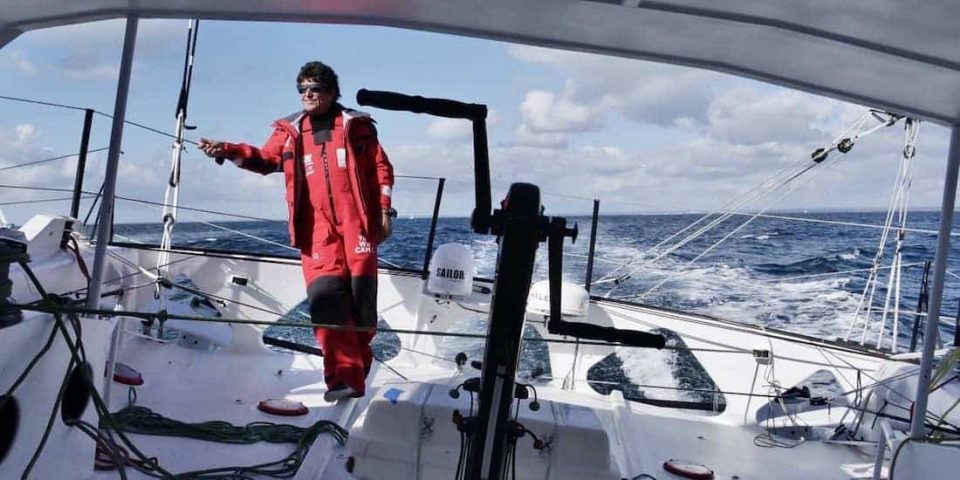 On the Market: Some partners and a new boat for Jean Le Cam!

THE TEAM PRYSMIAN GROUP is looking for in Lorient:

TEAM NED 12 (IRC doublehanded, Sun Fast 3300) would like to expand with a very much race-experienced Transocean co-skipper (M/F), non professional, for 2023 onwards (and Cap Martinique 2024). You are willing to participate in boat preparation, trainings and race’s. Base is La Trinité-sur-Mer. Program details mutually to be decided on.

SAILCOOP is looking for to support its development:

SAILORZ MAKES ITS RHUM! Until the start of the 12th Route du Rhum-Destination Guadeloupe, Sailorz, the first video-on-demand platform dedicated to competitive sailing, offers programming dedicated to single-handed transatlantic sailing. This week, in addition to three documentaries themed around the 2014 edition, Sailorz is launching its new production, Paddock, a series in several episodes which offers a detailed visit to several racing boats by their skippers as carried out by PolaRYSE. Amélie Grassi get the ball rolling and introduces her Class40 La Boulangère Bio, a David Raison design launched in the fall of 2021, with which she will take the start of the Route du Rhum 2022 on November 6.

ARMOR-LUX and the DEPARTMENT OF FINISTÈRE announced on Monday their commitment to Jean Le Cam with a view to the Vendée Globe 2024, with a new boat for the latter, a David Raison design built by Persico Marine, which will be financed by Crédit Agricole du Finistère.

HUMAN IMMOBILIER announced on Wednesday its commitment to offshore racing with Antoine Cornic, by becoming the title partner of the Imoca skipper from the Ile de Ré, with the Route du Rhum coming up in a month and the Vendée Globe in two years time.

OCEAN GLOBE RACE: the first edition (start September 10, 2023) of this crewed round-the-world race will pass through Cape Town, Auckland and Punta del Este, the organizer announced. The European start and finish port has yet to be announced.

THE YACHT CLUB DE FRANCE announced on Wednesday the merger and absorption of the UNCL which becomes its racing division, the two entities now forming a whole under the name Yacht Club de France. The YCF remains chaired by Philippe Héral, while Géry Trenteseaux, hitherto president of the UNCL, becomes vice-president, in charge of the racing division.

CIC NORMANDY CHANNEL RACE: the notice of race for the 14th edition (starts June 4, 2023), whose partners have recommitted until 2025, has been published, opening registrations.

11TH HOUR RACING TEAM has signed a partnership with Gen 2 Carbon to recover used boat components and manufacturing offcuts which will be regenerated into recycled carbon fiber.

TRIBORD has launched its new self-inflating lifejacket, dedicated to offshore sailing, the LJ 180 N, developed with the SNSM.