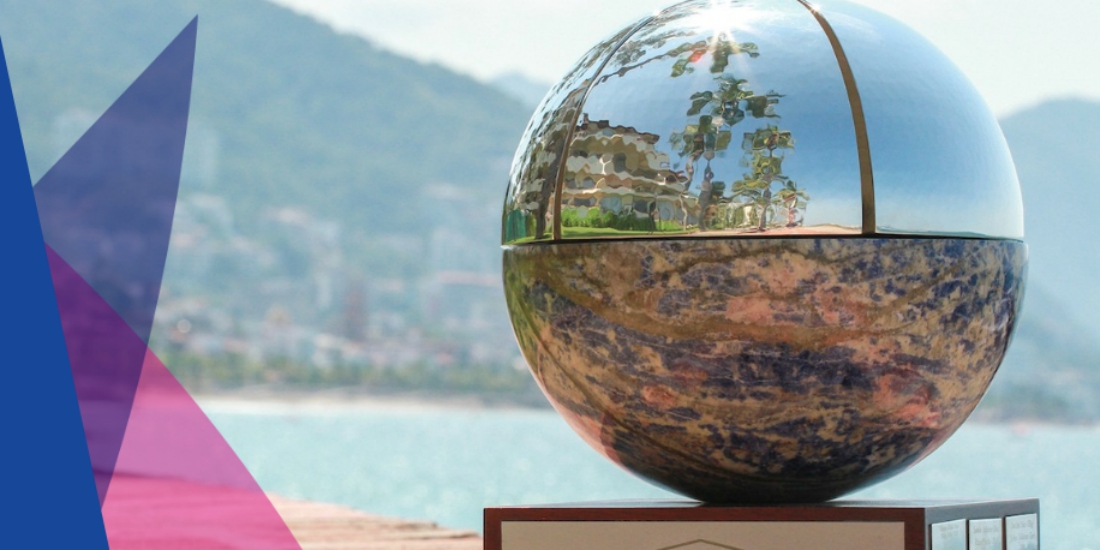 Category: On the market9 October 2019

[FOR SALE AND HIRE]