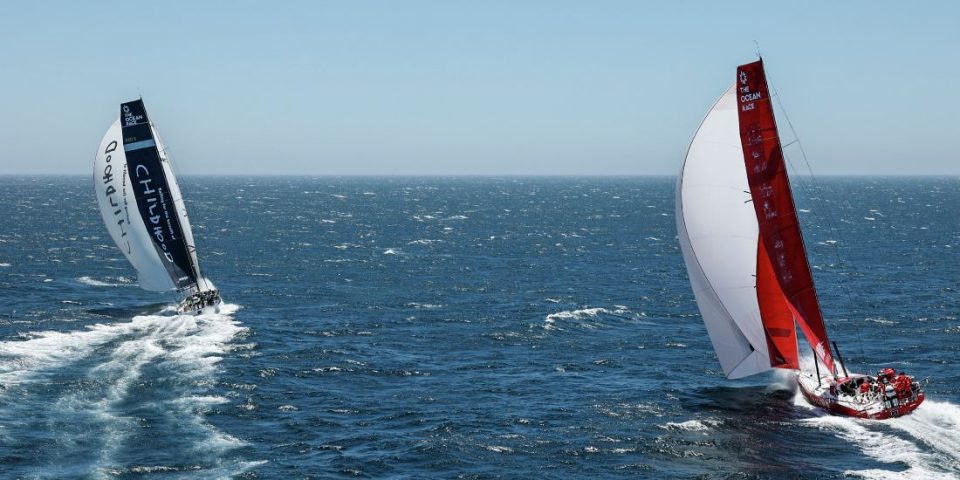 On the Market: The dates of The Ocean Race unveiled

GÉRY TRENTESEAUX has been elected head of UNCL, succeeding Anne de Bagneaux-Savatier. The UNCL also presented their 2021 awards during its offshore racing evening on December 11.

CHLOÉ LE BARS won the Brittany CMB Océane selection this Friday, she will succeed Elodie Bonafous for two seasons at the helm of the Figaro Beneteau 3 of the same name.

GUNBOAT is also looking for permanent positions in La Grande Motte, to be filled immediately:

GREAT BRITAIN SAILGP TEAM are looking for a sport and purpose communications manager.

WORLD SAILING is recruiting for the the Technical and Offshore Team:

PIXEL SUR MER is recruiting an automatic / robotic engineer and an electronic engineer & embedded computing engineer on permanent contracts to be based in Lorient (to be filled immediately).

PATRICK KERFRIDEN, holder of a master’s degree in Management, offshore sailing, 15 years of experience, offers his know-how in organization, management, recruitment, and management, to a team committed to an offshore racing project.

THE OCEAN RACE announced the dates of the eight stopovers of the edition 2023: the race will start from Alicante, January 15, to finish in Genova, July 1.

LUNA ROSSA have announced that they have been formally accepted by the defender Emirates Team New Zealand as a challenger for the 37th America’s Cup. This is also the case for Alinghi Red Bull Racing, as formalized by the Kiwis (see interview above).

BLACK PEPPER YACHTS has revealed that it has started the construction of a third Imoca based on the Sam Manuard design from in the same moulds as those used for the former Occitane (now Bureau Vallée 3) and the future Initiatives Coeur. “At this stage, financing of the construction is assured, however the choice of the skipper has not yet been finalized”, explains Michel de Franssu, owner of the Nantes shipyard.

BSB, the company that developed the Oscar detection system, announced that it had completed a fundraising round of 3 million euros and in particular attracted two new investors, including Christophe Ballin, founder of Torqeedo, who joined Raphaël Biancale in the new management team.

THE 69F CIRCUIT will be split in 2022: in addition to taking place in Europe for the second consecutive year, events will be held in the United States, where six 69F have been sent, the first round in January in Miami.

THE MINI CLASS 6.50, which held its general assembly on December 11, announced that the number of sails authorized for racing in 2002 would drop from 7 to 6, a measure taken with the aim of limiting costs. For the same purpose, a list of products relating to electronics at reasonable costs has been drawn up to equip production boats.

WORLD SAILING detailed its strategy to reintroduce sailing to the Los Angeles 2028 Paralympic Games as well as the 2022 Paralympic events calendar.

FOILING WEEK has received the status of special event from World Sailing, which allows the event to benefit from international recognition.

THE WORLD MATCH RACING TOUR has released its 2022 calendar which will include four world championship stamped events.

GIORGIO ARMANI have committed as the title partner of the Superyacht Regatta which will take place in Porto Cervo from May 31 to June 4, 2022.

CLASS30 OD: UNCL, Rorc and Storm Trysail Club have officially launched reservations for the future Class30 OD at the Paris Nautic. About thirty reservations have already been recorded.

HERVÉ CLÉRIS, a sailor from the bay of Morlaix who competed in the Route du Rhum five times and former president of the Multi50 class (now Ocean Fifty), died Tuesday at the age of 73. Tip & Shaft sends its sincere condolences to its family and loved ones.

Photo: Sailing Energy / The Ocean Race Europe
In partnership with