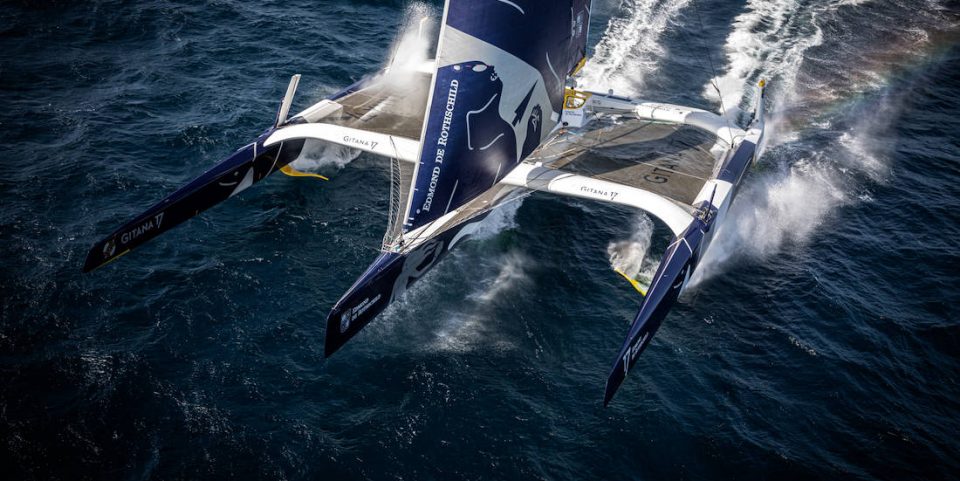 On the Market: the Great Cape Race, a new crewed round the world race?

GUILLAUME PIROUELLE, recently crowned French Diam 24 champion, has won the Normandy Region selection trials for the Figaro Bénéteau 3; in 2021 he will sail alongside Alexis Loison, whose contract is extended, then take over from Loison for the 2022 and 2023 seasons.

JO ALEH, New Zealand’s Olympic gold medalist in the 470 in London (and Silver in Rio), has been elected as chair of World Sailing athletes commission to replace Yann Rocherieux, one of the new vice-presidents of the federation.

JÉRÉMIE BEYOU was chosen by Garmin as ambassador to promote its new watch brand, Marq.

STÉPHANE LE DIRAISON is a new ambassador of the brand of Bollé glasses.

SPINDRIFT RACING is looking for a technician specializing in fittings and hydraulics and also a composite technician to strengthen the team on the 2021 projects. Positions based in Saint-Philibert (Britanny).

NKE MARINE ELECTRONICS is looking for a commercial exec permanent position at from January 2021, based in Hennebont (Britanny).

CAPONNETTO-HUEBER is looking for a naval architect specialized in hydrodynamics / projects coordinator, a marine CFD engineer  and developer and a data scientist/machine learning engineer (from January 2021), and also a business developer and a marketing and communication responsible (from November 2020). All jobs located in Valencia (Spain).

HUGO RIALAN, a fourth-year engineering school student at ISEP, specialized in data intelligence, is looking for an internship of 6-month term from February 2021 as a data analyst.

GUILLAUME GATEFAIT, freelance photographer, videographer and drone pilot is immediately available for projects in the world of offshore racing.

LOUIS DUC announced this week the acquisition of the old Fortil, Clément Giraud’s Imoca partly destroyed by fire before the start of the Transat Jacques Vabre 2019; the Norman is looking for  partners to support him through the Vendée Globe 2024.WORLD SAILING is one of the international sports federations which received from the International Olympic Committee (IOC) a Carbon Action award because it “is working with Paris 2024 to accelerate the adoption of non-combustion engines in the marine industry.”

CORUM has become a partner on Virtual Regatta, for the Vendée Globe, of MCES, an eSport structure which notably represented France last Saturday during the final of the third eSailing World Championship. BUREAU VALLÉE has for its part joined another team, INC.

THE NOTICE of RACE of the Tokyo Olympic Games has been published by World Sailing, the sailing regatta will take place from July 25 to August 4.

THE GREAT CAPE RACE is the project name of a new crewed around the world race in four stages launched by Andrew Cape who has 7 Volvo Ocean Races on the clock. Open to monohulls over 60 feet, this race round the world would set off in October 2021 subject to at least eight participants. The notice of race is available on request.