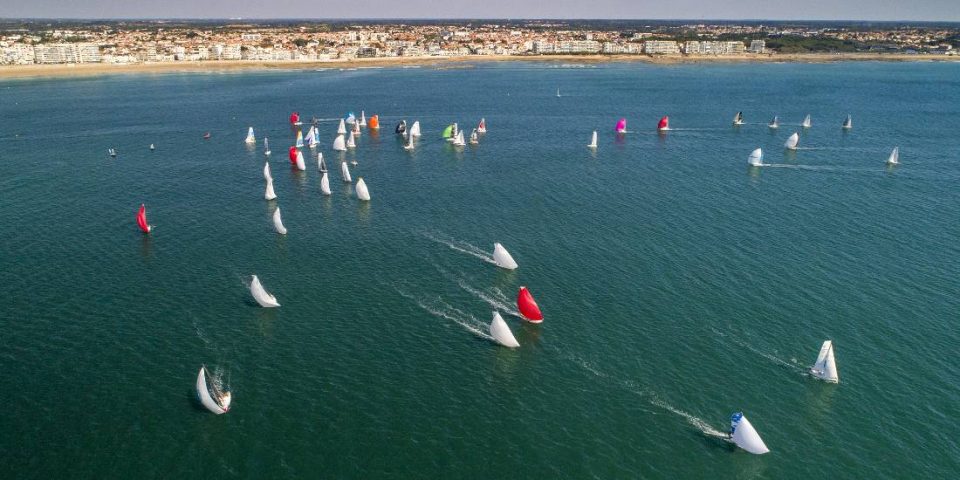 On the Market: The Mini class has unveiled its 2022 calendar

LOUIS BURTON has become an ambassador for the Musto brand.

CAPONNETTO HUEBER  is recruiting in Valence (permanent positions to be filled in January) :

THE SAILORZ FILM FESTIVAL (ex Wind Festival), organized by Tip & Shaft, will take place on February 11, 2022 at the Grand Rex in Paris, before going on tour in the French regions. On the menu: new and exclusive films and images, and sailors on stage. Are you a director, producer, pro or amateur runner, team, race organization, and you have a project or want to broadcast your film? Contact us.

THE MINI 6.50 CLASS has unveiled its provisional 2022 Atlantic and Mediterranean calendar.

THE TRANSAT JACQUES VABRE communicated its first figures for start week citing a record attendance of 500,000 people through the village.

DON MCINTYRE, organizer of the Ocean Globe Race, the first edition of which is due to start in 2023, has announced that he will cancel the Classic Challenge (reserved for maxis and former Whitbread 60s) if there are not enough entries by January 1, 2022. In addition, the city of Marseille has become a cadidate to welcome the start of the race.

ROMAIN PILLIARD and ALEX PELLA will set off on their attempt to set a record around the world the wrong way around aboard Use it Again! from Cadiz, they will leave La Trinité-sur-Mer on November 28 to reach Spain and begin their stand-by.

THE RORC TRANSATLANTIC RACE will host a record participation of 29 boats for its next edition, the start of which will be given on January 8, 2022 from Puerto Calero (Canary Islands).

THE MIRABAUD YACHT RACING IMAGE 2021 is entering the final analysis, 20 photos out of the 80 short listed to be still in the running, as well as 20 others for the public prize. The winners will be announced at the Nautic in Paris on December 9.

THE MIRPURI FOUNDATION SAILING TROPHY will organize for its third edition in 2022 a course of of 1000 miles between Cascais and Porto Santo (Madeira), which will start on July 3. Pre-registrations are open.

THE INTERNATIONAL MAXI ASSOCIATION has announced the launch of the Caribbean Maxi Challenge, a circuit that will include four events: the Rorc Caribbean 600, the St Maarten Heineken Regatta, Les Voiles de Saint-Barth Richard Mille and Antigua Sailing Week

JEAN-PIERRE CHAMPION, president of the French Sailing Federation from 1996 to 2017, died last Sunday at the age of 73. Tip & Shaft sends its sincere condolences to its family and loved ones.