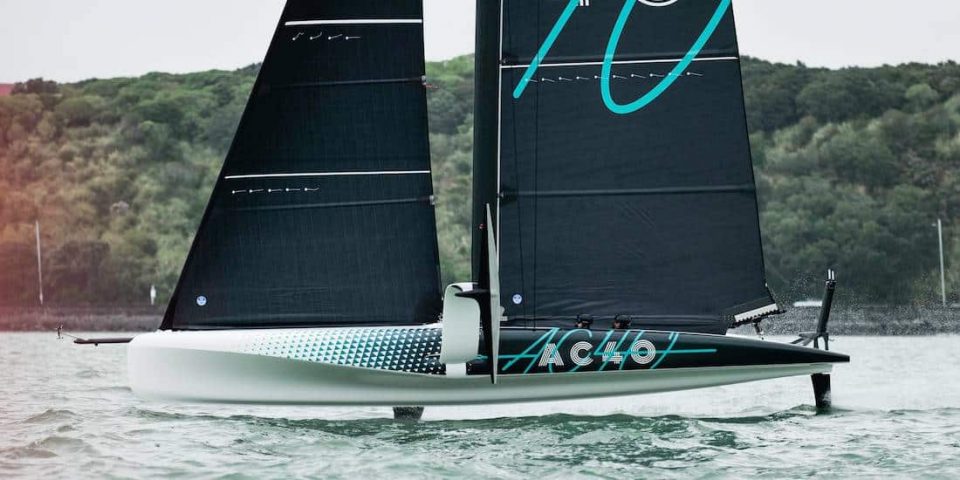 On the Market: The notice of race for the Youth and Women’s America’s Cup published

IAIN MURRAY was reappointed by America’s Cup Events Limited to his position as race director for the 37th America’s Cup, which he had already occupied during the 36th, as well as RICHARD SLATER, chief umpire

ERICA LUSH, an American skipper who has sailed a lot in recent years with the crew of the Farr 58 Maiden, has just joined the Imoca Canada Ocean Racing team. The team has partnered with the Magenta Project to have women sail aboard Scott Shawyer’s 60-footer.

WINDELO CATAMARAN is looking for in Canet-en-Roussillon (fixed-term and permanent positions):

TEAM NED 12 (IRC-doublehanded, Sun Fast 3300) would like to expand with a very much race-experienced Transocean co-skipper (M/F) for 2023 onwards (and Cap Martinique 2024). You are willing to participate in boat preparation, trainings and race’s. Base is La Trinité-sur-Mer. Program details mutually to be decided on.

THE NEXAN ART & FENETRES TEAM by Fabrice Amedeo is looking for a versatile composites technical trainer (M/F); permanent position, to be filled from January 2023, located in Lorient.

THE TEAM ACTUAL offers an engineering student who is at the end of their studies a 6-month approved internship to put their theoretical knowledge into practice within the design office; internship to be filled from January 2023, based in La Trinité-sur-Mer.

TIP & SHAFT/CONNECT, the business meeting and impact of competitive sailing, will take place on October 6, 2022 at the Titan, in Nantes, a day devoted to issues related to the economy and social and environmental responsibility in the world of competitive sailing. For all the info and reservations it’s here!

WARNER BROS. DISCOVERY has entered into a “long-term” partnership with The Ocean Race for live broadcasts, editorial content production and distribution.

AMERICA’S CUP EVENT published on Thursday the notice of race for the Youth and Women’s America’s Cup which will begin respectively on September 19 and October 3, 2024 in Barcelona and end on October 2 and 16. Seven teams not participating in the 37th America’s Cup will be able to join the five registered challenges.

OSCAR, the ofni detection system, as well as all the products developed by BSB Marine and BSB Artificial Intelligence, are now brought together under the new SEA.AI brand.

SAILGP has published its first purpose and impact annual report of the circuit of 50 during season 2.