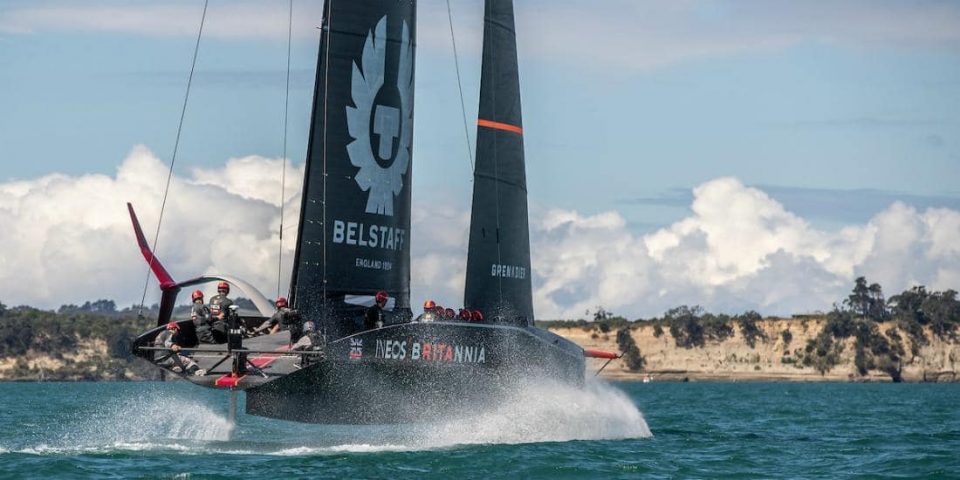 On the Market: Who will be the sailor of the decade?

DEE CAFFARI, SIR ROBIN KNOX-JOHNSTON, JOHN HOLT, SIR BEN AINSLIE and the late ANDREW “BART” SIMPSON have been named in the short list for the YJA MS Amlin International Sailor of the Decade awarded by the Yachting Journalists’ Association.

NATHAN OUTTERIDGE, 49er Olympic gold medalist in 2012 (silver in 2016), was appointed interim president of the Nacra 17 class replacing Marcus Spillane, who resigned following his election as vice-president of World Sailing.

SPINDRIFT RACING is looking for a technician specializing in fittings and hydraulics and also a composite technician to strengthen the team on the 2021 projects. Positions based in Saint-Philibert (Britanny).

NKE MARINE ELECTRONICS is looking for a commercial exec permanent position at from January 2021, based in Hennebont (Britanny).

CAPONNETTO-HUEBER is looking for a naval architect specialized in hydrodynamics / projects coordinator, a marine CFD engineer  and developer and a data scientist/machine learning engineer (from January 2021), and also a business developer and a marketing and communication responsible (from November 2020). All jobs located in Valencia (Spain).

HUGO RIALAN, a fourth-year engineering school student at ISEP, specialized in data intelligence, is looking for an internship of 6-month term from February 2021 as a data analyst.

OC SPORT PEN DUICK offers an internship as an assistant project manager for work on the double-handed transatlantic race and the Solitaire du Figaro 2021; 6-9 months, from January / February 2021, based in Lorient.

MERCONCEPT is looking for an intern with a confirmed interest in areas related to quality and safety; internship of 2 to 4 months, from January 2021, based in Concarneau.

MAXIME LAROQUE, a final year student of engineering school in the Arts & Métiers Paris, specialized in fluid engineering, aerodynamics and mechanical design, is looking for a 6-month end-of-study internship from February 2021 in engineering / naval architecture.

ALEXANDRE DEMARS, currently in fourth year at Isep studying digital engineering, specializing in data intelligence is looking for a 6-month internship, from February 2021, as a data analyst in the ocean racing field.

GUILLAUME GATEFAIT, freelance photographer, videographer and drone pilot is immediately available for projects in the world of offshore racing.

WORLD SAILING has announced the extension of its partnership with Rolex who have been accompanying the World Sailor of the Year Awards since 2001.

AVEL ROBOTICS, a Lorient company specializing in the construction of composite parts by robot, announced the acquisition of a second robot, with the intention of opening up to new markets.

THE IRC has published an outline of the new IRC rule applicable to from 2021, in accordance with World’s 2021-2024 rules of sailing.

GEKKO, a company specializing in cloud services acquired in June by Accenture, have accompanied Virtual Regatta in the overhaul of its virtual regatta simulator.

SP80, a Swiss prototype project intended to sail at 80 knots unveiled the video of its first tests carried out on Lake Geneva with a 1⁄2 scale model of the final boat which will start building in 2021.

LES VOILES DE ST. BARTH RICHARD MILLE will launch for the 2021 edition (April 11-17) a SuperMaxi class will be set up to compete under the IRC rule. The NoR is also on line.

KAÏROS has launched a new identity and a new website on sustainable low consumption.