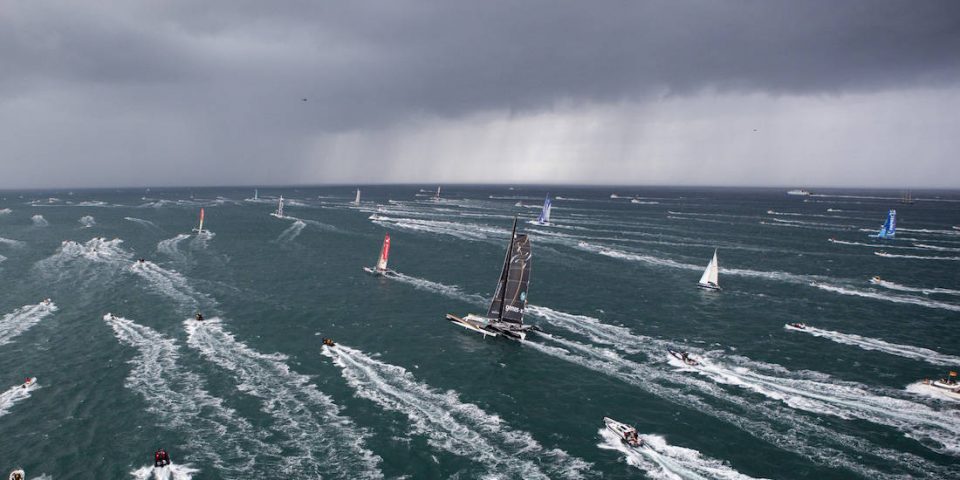 On The Market: the Route du Rhum – Destination Guadeloupe has officially announced its departure date

LOÏS BERREHAR has been chosen by Fabrice Amedeo  as co-skipper for the next Transat Jacques Vabre to race in the Imoca aboard Nexans – Arts & Fenêtres.

GEPETO COMPOSITE are recruiting an experienced polyvalent prototypist (M / F); CDD position (with possibility of evolution to CDI) to be filled quickly, based in Lorient.

ULLMAN SAILS ST. MAARTEN is recruiting a qualified sailmakers for the Caribbean season from November to May 2022 (via Scuttlebutt Sailing News)

OC SPORT PEN DUICK is looking for its future marketing and communication interns to work on the events of the Group’s portfolio including La Solitaire du Figaro, The Transat CIC, the Route du Rhum – Destination Guadeloupe, the double-handed Transat Concarneau Saint- Bartholomew; 6 month internship based in Lorient.

THE TRANSAT JACQUES VABRE NORMANDIE LE HAVRE will bring together – subject to qualification – 82 boats on the starting line on November 7 (49 in Class40, 21 in Imoca, 7 in Ocean Fifty and 5 in Ultime), a record entry

THE GLOBAL SOLO CHALLENGE has added several new entries over the past two weeks including those of the American Colin Bastable, the Italian Alessandro Tosetti and the French skipper Pierre-Etienne Rault de Rubry who is the 27th registered entrant.

EUROCHEF, a network of professional kitchen installers in mainland France, overseas departments and territories, Switzerland, Belgium and Luxembourg have become the title partner of the Mini Transat.

The ROUTE DU RHUM officially starts 6th November 2022. The Notice of Race and Marketing Annexe were published today by OC Sport Pen Duick. The maximum number of entries is fixed at 120 boats.

ALONE BETWEEN SKY AND SEA, the story of the his Vendée Globe by Boris Herrmann and written by journalist Andreas Wolfers, will be released on September 20.