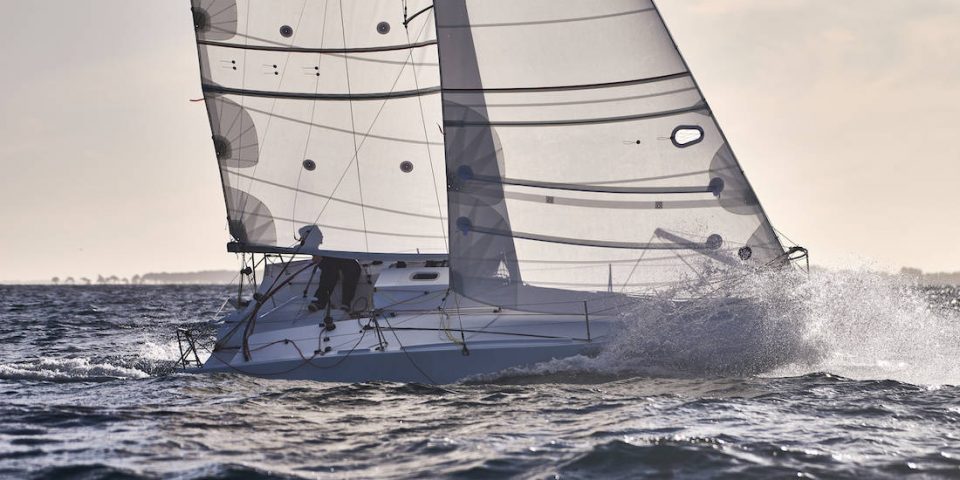 On the Market: Technologie Marine launches a new Mini 6.50

CAPUCINE CADIOU, after 9 years at CDK Technologies, has joined Lorima as project manager.

MAT BELCHER, two-times Australian Olympic champion in the 470, has been appointed CEO of Zhik.

TEAM PRYSMIAN GROUP is looking for two experienced people to join the technical team dedicated to the Imoca Prysmian Group in Lorient:

THE MINI CLASS is looking for a measurer (M/F) for the coming seasons, available at least 5 times 5 days a year.

PARIS 2024 is recruiting a sailing sport services coordinator a permanent position, mainly based in Marseille.

SAILORZ unveils the second episode of its original series Paddock this week which offers a detailed visit to racing boats with their skippers, produced by PolaRYSE. Sam Davies takes us aboard Initiatives Coeur 4, a Manuard design launched at the end of July on which she reveals some personal choices

FLAMINO announced this week that it has signed up as official partner of Sébastien Simon for three years in Imoca. “They will not be the main partner“, explained the skipper from Les Sables d’Olonne  to Le Telegramme. He is looking to finalise the purchase of the third Manuard design which has been built by Black Pepper.

SRAM, manufacturer of bicycle components, has signed on as the official supplier of the American Magic challenge.

THE IDB MARINE SHIPYARD, which manufactures the Maxi 650s in particular, announced this week “to concentrate its activity on a single production site” in Concarneau.

EUROLARGE INNOVATION is organizing a conference on 2 November in Saint-Malo (Le Carré) entitled ‘Between euphoria and markets under tension, what are the prospects for offshore racing?’

UNIPOL GROUP has signed up as official sponsor of the Italian Luna Rosa Prada Pirelli challenge for the 37th America’s Cup campaign.

HENRI LLOYD has signed up as a technical supplier to the Oliver Heer Ocean Racing Imoca team.