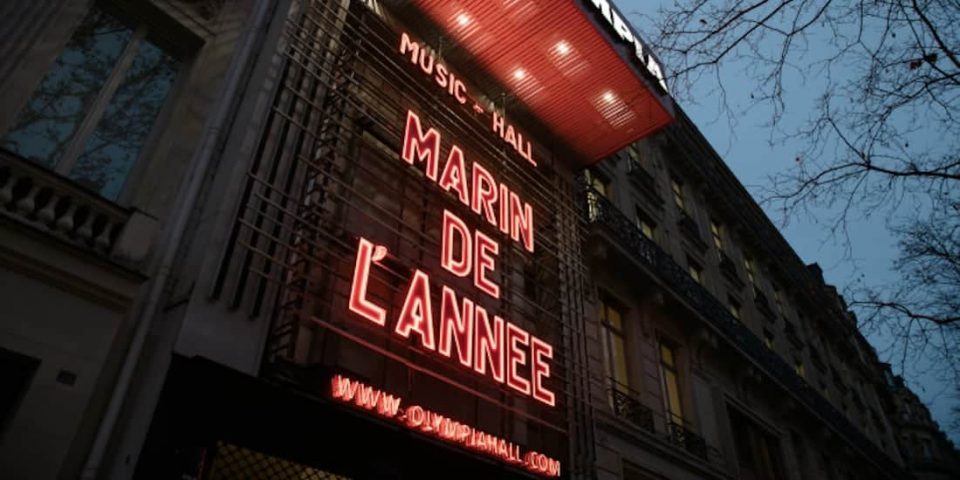 On the Market: Who will be French Sailor of the Year?

THE FFVOILE has communicated the list of six nominees for the title of Sailor of the Year which will be awarded on December 2 : Jean-Baptiste Bernaz, Marion Mortefon, Adrien Bosson, Pauline Courtois, Charles Caudrelier and Thomas Ruyant.

VIRGINIE CARON, who worked in particular on the Race for Water and We Explore projects, has just joined the Sails of Change team of Yann Guichard and Dona Bertarelli as project manager.

DUQUEINE ATLANTIQUE is recruiting on permanent contracts, positions to be filled as soon as possible on the Malville facility (between Nantes and Saint-Nazaire):

AG+ SPARS, a SME specializing in the design and production of masts and accessories for boat manufacturers, is looking for a sales technician, regatta experience appreciated, fluency in English desired; permanent position, based in Saint-Laurent-de-la-Prée (17).

THE IMOCA LAZARE TEAM is recruiting 3 experienced/navigating technicians: a composite manager, a rigging/fittings manager, a systems manager; positions to be filled immediately, based in Lorient.

SAILING PRAMAC is launching a recruitment campaign to train a crew under 30 (national level in dinghy sailing required) for 5 years in IRC crew and doubles, on a Grand Soleil 44 Race based between Saint-Malo, La Trinité-sur -Sea and Noirmoutier.

ALL PURPOSE ROSCOFF is recruiting a versatile repairer/sailmaker (F/M); position based in Roscoff.

TEAM IMOCA PRYSMIAN GROUP is looking for an experienced technical director; position based in Lorient.

THE OFFSHORE TRAINING CENTER OF LA TURBALLE opens to Class40s from 2023, thanks to the expansion of the port which will allow a pontoon to be established from June 2023. Interested skippers or teams are invited to apply.

LUMINESS, a company specializing in digital technology, will be the main partner of the Class40 Label Emmaüs, engaged in the Transat Jacques Vabre 2023, with Damien Jenner and Jérôme Lesieur on board.

ANTIGUA BERMUDA RACE, which has not been able to take place since 2019, will return to the calendar in 2023, with a start on May 9 of this 935-mile race, for which registration is open.

THE CARRIBEAN 600 will include a new event, the Rorc Nelson’s Cup Series, five races run from February 14 to 17 in Antigua, as a preliminary to the start of the offshore race on February 20. Registrations are open.

THE IRC has published its new rules which will be applicable on January 1, 2023.

THE FOILING ORGANIZATION, an association intended to bring together the foiling community (yards, subcontractors, designers, researchers, etc.), was officially launched this week during the Yacht Racing Forum by Luca Rizzotti, president of Foiling Week.