Find the latest news and investigations from Tip & Shaft on match-racing competitions. 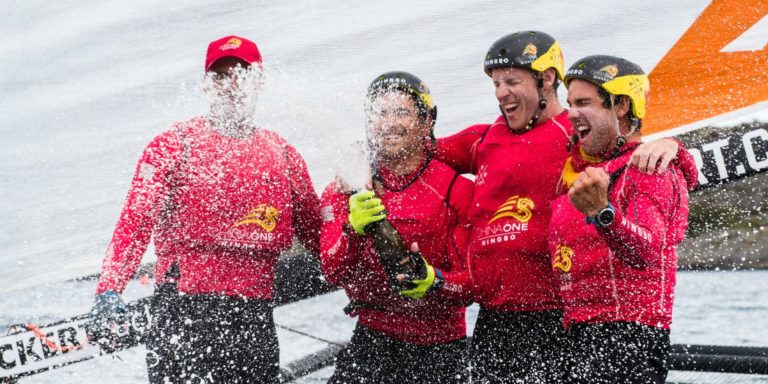 Phil Robertson: “The level in SailGP is the best of the best”

New Zealand Phil Robertson, now 32, has just won 10 days ago the World Match Race Championship for a second time, adding to that famous 2016 world title which brought with it a $1m prize. He is now skipper helm of the China SailGP Team  which is complemented by GC32 Tour events with the CHINAOne NINGBO team, the emphasis being to help train up a top echelon of Chinese sailors. Tip & Shaft caught up with Robertson as he relaxed at home in Sweden after winning in magical Marstrand and before he heads to Cowes for the next SailGP event.