The Ultim 32/23 class brings together the “giant” trimarans taking part in very high-level offshore races, such as Brest Atlantiques, La Route du Rhum, or Nice Ultimed. Find the latest news and investigations from Tip & Shaft on the subject. 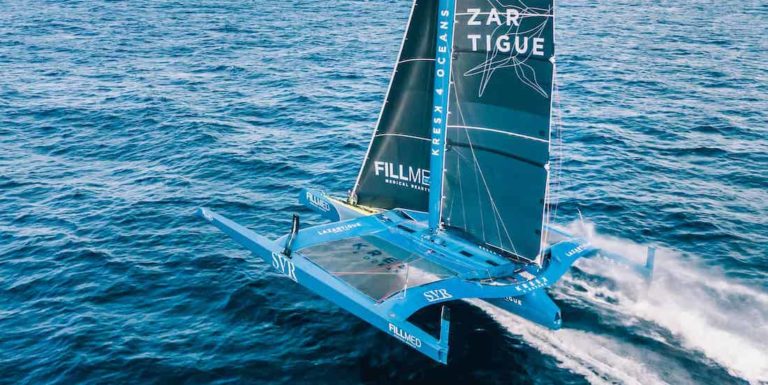 François Gabart: “Our only objective is to run and win the Route du Rhum”

Last Tuesday François Gabart arrived in Marseille at the helm of his trimaran SVR Lazartigue, which is making a tour of the Mediterranean to meet staff of the Kresk group. It seemed like a good opportunity for Tip & Shaft to talk with him about the performance of the trimaran and of course also the dispute between his team and the Ultim 32/23 class which is now bound for the courts.

Yves Le Blevec is the Deputy Mayor of La Trinité-sur-Mer in charge of water sports and tourism, he is race director of the Mini en Mai which starts on May 17 and of course is also the skipper of Actual Ultim (which was runner up on the last Route du Rhum as Francois Gabart’s Macif 100) which has just been relaunched.  And so clearly Yves Le Blevec is something of a busy man. Before his solo training started he took the time to talk to Tip & Shaft.

What happened between François Gabart and the Ultim class

François Gabart opened up on the dispute between his team and the Ultim 32/23 class – in effect made up of Sodebo, Banque Populaire, Actual, and more recently Gitana Team – regarding the rules compliance of the trimaran SVR Lazartigue. Since then the parties have stuck to their guns. Tip & Shaft runs back over the chain of events which now finds a deadlock situation.

The retirement last summer of long time supremo Christian Le Pape marked something of a turning point in the history of the Pôle Finistère at Port-la-Forêt, the famous race training centre that he founded in the early 1990s. For Jeanne Grégoire, the new director, and Erwan Tabarly, coach, they are really now having to step up the offering in the face of constantly increasing and improving race centres which are in competition with Pôle Finistère. 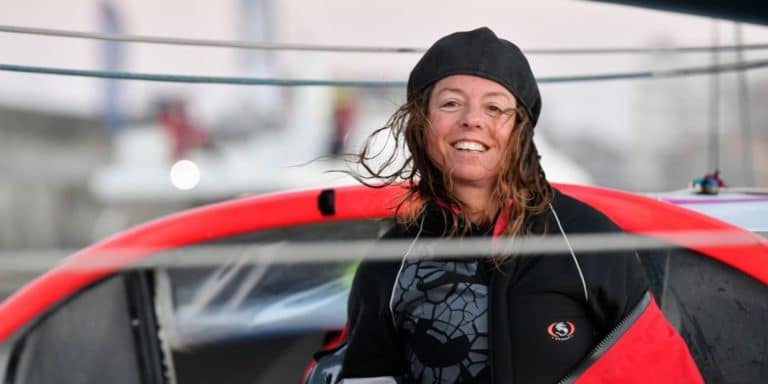 Last Tuesday at the Paris Boat Show, the Nautic, OC Sport Pen Duick confirmed that Brest will host the start and finish of the Single-handed Ultim Round the World Race in 2023. It is a race which a lot more details will become known over the coming months, as also will the program for the seasons 2022 and 2023 the full details of which are not fully formalized. 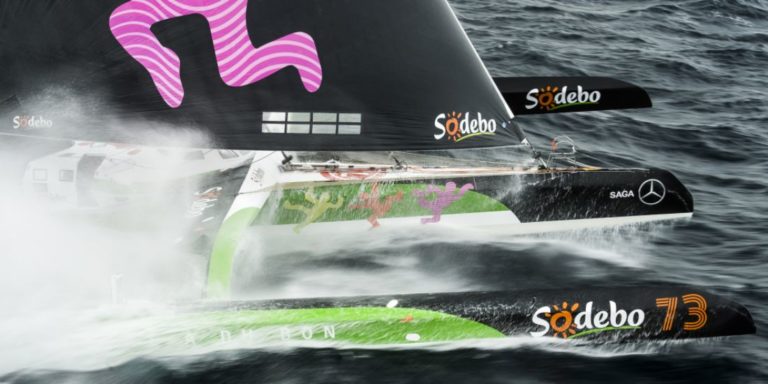 Ultime, Class40: Who will win the Transat Jacques Vabre?

Seventy nine duos, that is a record entry for the Transat Jacques Vabre Normandie Le Havre which starts next Sunday, November 7.  And as before every big race, Tip & Shaft has mustered a posse of experts to assess the fleets and predict who will be successful.

Franck Cammas: “We tick a lot of boxes”

The Maxi Edmond de Rothschild, considered by many to be the favourite in the Ultim class on the upcoming Transat Jacques Vabre, suffered foil damage during training last week out of Port-la-Forêt. This setback does not seem to worry Franck Cammas, co-skipper with Charles Caudrelier, as Tip & Shaft’s discovers when we caught up with him.

A little over a month after the launch in Concarneau, of his new Ultim SVR Lazartigue François Gabart takes stock of his first sails aboard the giant trimaran on which the emphasis was focused heavily on aerodynamics. 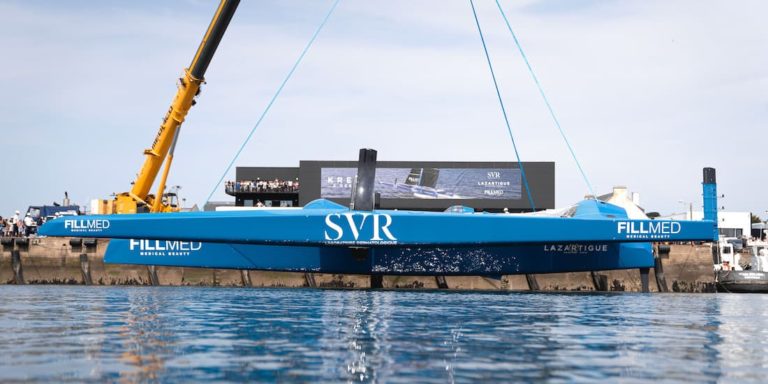 Gabart: “Saving 5 to 10 days on a round-the-world passage is definitely possible”

SVR Lazartigue, François Gabart’s new Ultim, was launched last Thursday in Concarneau in blazing sunshine in front of a large crowd. Born as M101 the new giant was known for a long time only by this code name after the withdrawal of its initial sponsor. The VPLP design is the result of 150,000 hours of work and is characterised by its strong design choices. It is, in essence, a radical but very carefully conceived concept, just like its skipper who was very involved in every stage of the design. Here is our take on this newest generation Ultim. 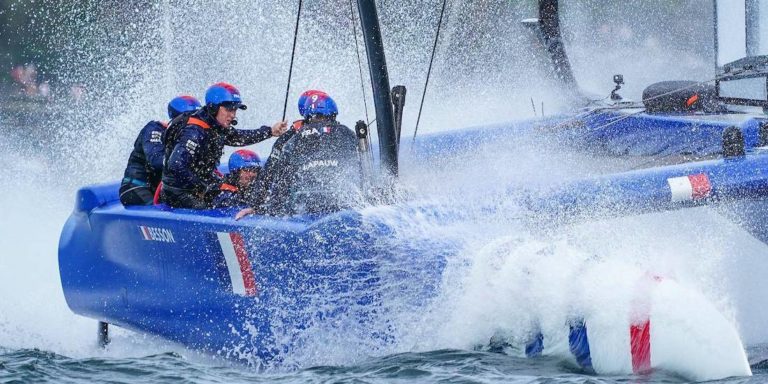 Matthieu Vandame: “Hitting for the podium must be a habit”

French ace Matthieu Vandame has been a multihull specialist since childhood. This season he is racing as a grinder with the French SailGP team, which returns to England next weekend, July 17 and 18 in Plymouth. He also sails alongside Thomas Coville on Sodebo Ultim 3, so these are two very good reasons for Tip & Shaft to talk to the 39-year-old. 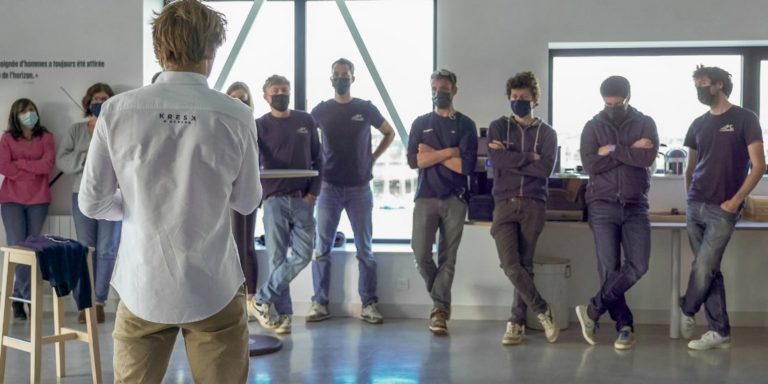 How the Kresk Group committed to support François Gabart

On May 27 the French Kresk cosmetics group, owned by Didier Tabary, announced their four-year commitment to support François Gabart and the purchase from Macif of the Ultim M101, which will carry the colours of the SVR, Lazartigue and Fillmed brands. Tip & Shaft tells us how this alliance came to pass in a very short time.