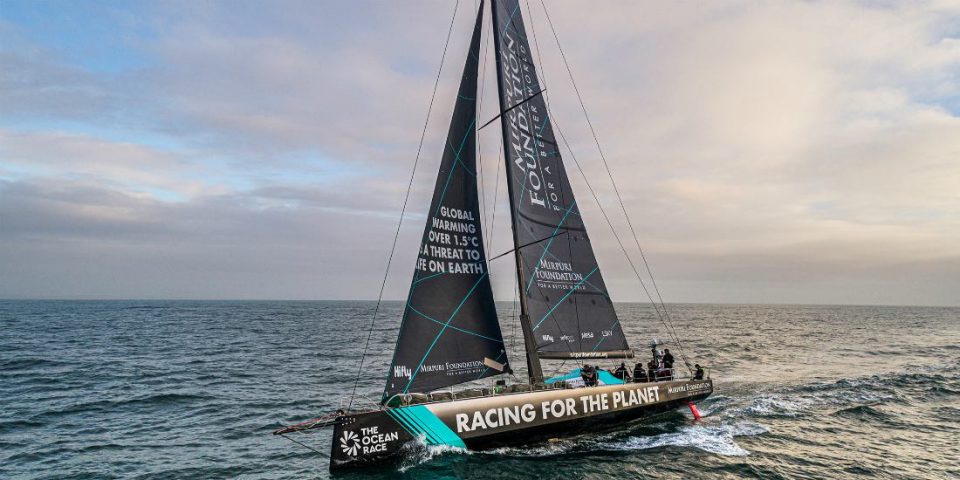 On The Market : Entries open for The Ocean Race

FRANÇOIS GABART has been chosen as ambassador for the Planète Voyages programme presented Tuesday by SNCF.

CAMILLE LECOINTRE, ALOÏSE RETORNAZ, HÉLÈNE NOESMOEN, PAULINE COURTOIS, AMÉLIE RIOU and LARA GARNIER were all preselected for a series of tests on the bay of Quiberon (on Waszp) intended to integrate two of them into the French SailGP team for the first regatta of the season in Bermuda.

ALEX PICOT, in addition to working for the Solitaire du Figaro now holds the position of project manager for the Concarneau-Saint-Barthélemy double-handed Transat at OC Sport Pen Duick

THE MINI CLASS is looking for an agency or press officer to write and send press releases to the specialized press (3 / year in French and English).

INCIDENCE SAILS is recruiting for sailmaking posts for their lofts in in La Rochelle.

PRYSMIAN GROUP is looking for an experienced versatile preparateur to look after the Imoca. Composite skills will be an asset; position based in Lorient.

SPINLOCK are looking for a Project Manager, position based in Great Britain.

THE MIRPURI FOUNDATION RACING TEAM is the first team to confirm its participation in The Ocean Race Europe. Registrations have just opened (Imoca and VO65). Yoann Richomme will be at the helm of the VO65 Racing for the Planet in the colors of the Portuguese foundation.

THE 2021 WASZP EUROPEAN CHAMPIONSHIP will be held August 8-14 in Sandefjord, Norway.

THE DÜSSELDORF BOOT, which had been postponed from January to April at first, will not finally take place this year, announced the organizers who are meeting for the next edition, from January 22 to 30, 2022.

CAPE2RIO has published its notice of race for the 2023 edition, registrations are open.

ACRONIS, already a partner of the SailGP circuit, has also joined forces with Billy Besson’s French team for which, according to SportBusiness.club, the company will develop a voice recognition system to translate conversations between athletes in real time.

THE MIXED OFFSHORE WORLD SERIES, a new mixed doubles circuit is planned with three meetings between Palma and Marseille, run on L30s and Grand Surprise, while the Trofeo Princesa Sofia and the Semaine de Hyères will also host offshore mixed doubles events.

MERCONCEPT has announced the launch of its very first pleasure boat: an electric foiling catamaran which will be launched at the end of 2021.

WORLD SAILING announced the launch of the World eSailing 2021 Championship on Thursday the winner of which will pocket 10,000 dollars (8 2000 euros), at the same time as the renewal of the eSailing Nations Cup and national championships.

THE PRIMONIAL SAILING TEAM has just launched a used equipment e-shop starting with  equipment no longer needed or used by the team led by Sébastien Rogues for their Multi50 Primonial.

BARON BENJAMIN DE ROTHSCHILD, the founder and owner of the Gitana Team died of a heart attack on Friday January 15, at the age of 57 years old. Tip & Shaft sends its sincere condolences to his wife Ariane, their children, their relatives and the entire Gitana Team.