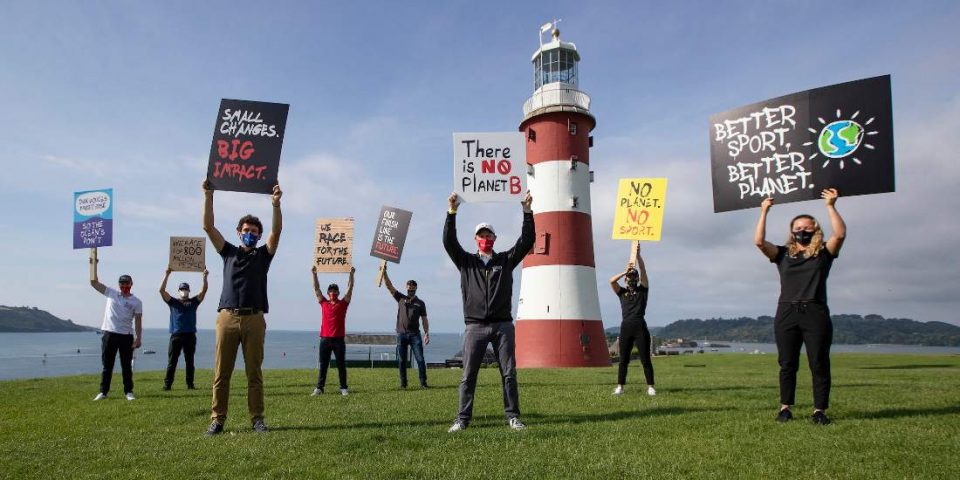 On The Market: SailGP launches the Impact League

JEAN LE CAM and YANNICK BESTAVEN were named knights of the Légion d’Honneur on the July 14 announcement.

SAILGP is looking for a communications manager, a position to be filled onwards from August/ September in London or New York.

SEVENSTAR RACING YACHT is looking for a sales and operations coordinator for its racing boat division (via EuroSail News).

ABSOLUTE DREAMER, Jean-Pierre Dick’s operation is looking for an administrative and commercial assistant to strengthen its team. It is a permanent position based in Lorient, to be filled immediately.

TEAM INITIATIVES CŒUR are looking for a boat captain / technical manager, a position to be filled quickly and based in Lorient.

HEOL COMPOSITES the designer and manufacturer of hollow structural parts in autoclaved carbon (foils, masts, battens etc.), is strengthening its position and recruiting a design engineer, a permanent position, based in Vannes.

MAXIME DE LAROCHEBROCHARD, a young engineer with a double degree in mechanical design, is looking for a position in a design office (structures, materials, design) in the offshore or maritime racing sector.

ANNE LE BOUIL, a qualified teacher with experience in event logistics as a delivery manager for the Roland Garros French Open tournament, is looking for a position in logistics and / or administration in Lorient in a team, a class or a race organisation.

ROZENN CUMUNEL is looking, from September 2021, for a company for his M1 work-study program in communication 365 (digital, press relations, community manager, events) at the European Communication School in Rennes.

THE STAR WORLDS will take place this year from September 4 to 11 as part of Kiel Week, initially scheduled for June.

LES LABORATOIRES DE BIARRITZ have joined forces with Belgian skipper Denis Van Weynbergh who, as he confirmed to Tip & Shaft, intends to participate in all the races on the Imoca circuit until the Vendée Globe 2024 aboard the former Spirit of Hungary of Nandor Fa, and in particular in the Transat Jacques Vabre this year, for which he is also looking for a co-skipper.

THE MARITIME ENGINEERING DEPARTMENT of the University of Southampton is organizing a free online seminar on the theme “Sailing on the Edge: The Science Behind the Sport” on July 22 between 6 p.m. and 7 p.m.

SAILGP has launched the Impact League, a second leaderboard in which the eight international teams will be rewarded for the positive actions they make to reduce their overall carbon footprint and help accelerate inclusivity in sailing.