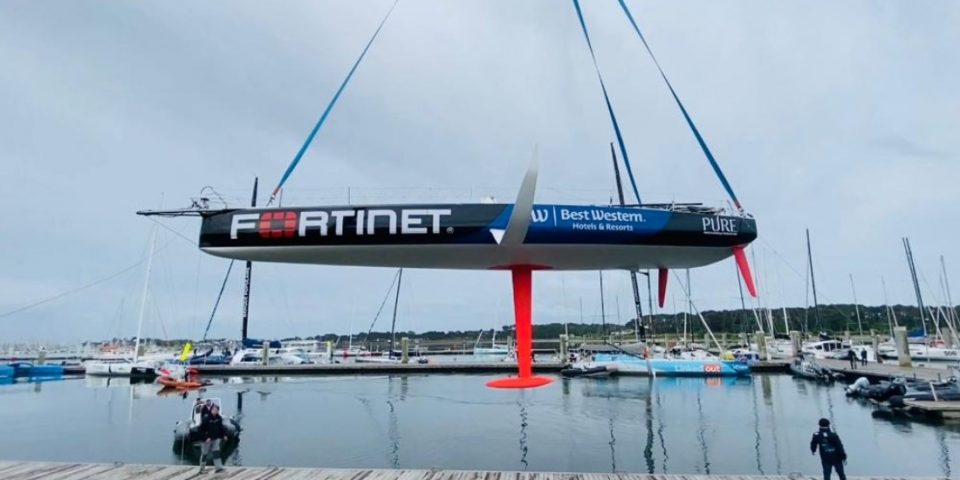 On The Market: An other Vendée Globe for Herrmann, Hare and Attanasio

GRAND LARGE SERVICES is looking for a marine engineer/maintenance technician ; a permanent position, based in La Grande Motte, to be filled immediately.

INCIDENCE SAILS BREST are recruiting several sailmakers/workers for fixed-term contracts until the end of January 2022. Salary according to experience.

THE EDITORIAL TEAM OF THE TRANSAT JACQUES VABRE is looking for future interns, students in journalism / communication; internship based in part in Le Havre, for the month of November 2021.

MAEL MOINIER, as part of a BTS in design / shipbuilding work-study program, is looking for a company that combines a design office and boat building from September 2021

BORIS HERRMANN announced on Wednesday that he will return to the Vendée Globe in 2024 with a new boat, a VPLP design, the build of which is about to begin at Multiplast, and on board which he will also participate in The Ocean Race 2022-2023. This new Imoca will carry the colours of the Yacht Club of Monaco and the Prince Albert of Monaco Foundation. The former Seaexplorer-Yacht Club de Monaco was bought by ROMAIN ATTANASIO who has a new co-partner, Fortinet, alongside Best Western Hotels.

DAMIEN SEGUIN and his partner APICIL also announced their intention to “continue their commitment” until the Vendée Globe 2024, and “are considering the acquisition of a new foilingboat”, for which they are looking for a co-sponsor.

PIP HARE has confirmed the ongoing support of her sponsors San Francisco based software company Medallia into the 2024 Vendee Globe. She has taken on Louis Burton’s Bureau Vallee 2 and from 2022 onwards will compete on all of the main IMOCA Globe Series events.

ALEX THOMSON has not yet commented on the Vendée Globe but has confirmed his return to racing on Hugo Boss (which has just been relaunched) in the next Fastnet in August.

THE WORLD SAILING COUNCIL voted this Friday in favor of both alternative events to mixed ocean racing which will have to be proposed before May 26 to the IOC for the Paris 2024 Games: so splitting of the kitefoil in two events (female and male) which garnered the most votes ahead of the duplication of the 470.

AVANADE is the new title partner this season of Maxime Cauwe on the Class40 circuit to include the  Transat Jacques Vabre,

SEVENSTAR YACHT TRANSPORT will be the title partner of the Round Britain and Ireland Race for the fifth time in a row for the 2022 edition.

THE NEW YORK YACHT CLUB, club supporting the American Magic challenge, caused a surprise on May 6 by offering a challenge to the winner of the America’s Cup, Team New Zealand, with a 156 pages protocol draft. The Challenge which was jointly rejected by the defender and the challenger of record that has been accepted, Ineos Team UK.

ZHIK will be the official marine clothing supplier of the AkzoNobel team on The Ocean Race Europe.

THE NAUTICAL SOCIETY OF LA TRINITÉ-SUR-MER are launching Sportboat Experience, a learning and training centre on its four J / 70s which are available all year round.

THE IMOCA CLASS and the PÔLE MER BRETAGNE ATLANTIQUE have launched a call for expressions of interest “in order to reflect (…) on the subject of collisions at sea and to propose a set of solutions allowing the detection of a target at a distance”.