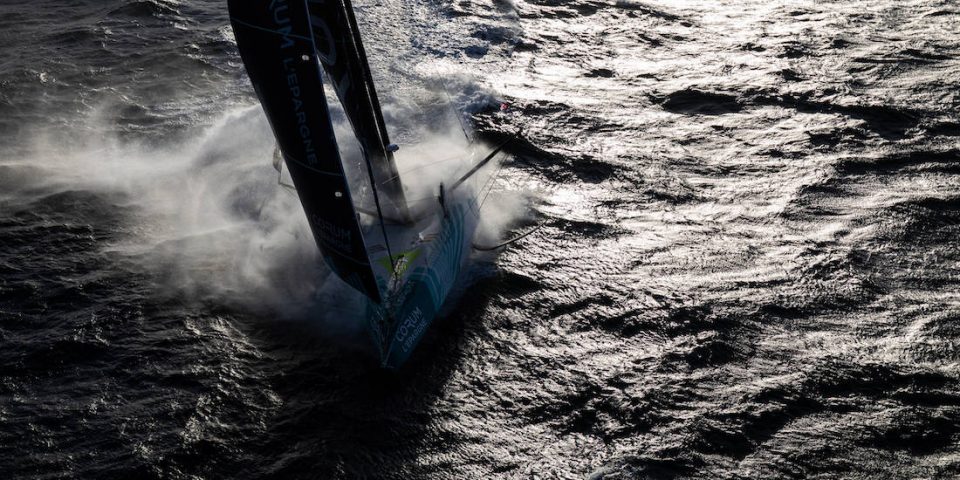 On The Market: The Corum L’Epargne crew for The Ocean Race Europe

SÉBASTIEN JOSSE, MARIE RIOU and BENJAMIN SCHWARTZ will be part of the Corum L’Épargne crew skippered by Nicolas Troussel on The Ocean Race Europe (start May 28).

JEAN-LUC DÉNÉCHAU was elected president of the French Sailing Federation last Saturday for four years, with 56.68% of the vote, against 43.32% to the outgoing Nicolas Hénard. A new board of directors was put in place following the election.

THOMAS ROUXEL will be Pierre Leboucher’s co-skipper aboard Guyot Environnement on the double-handed Transat Concarneau-Saint-Barthélémy.

HANS ROGER is the new director of sailing activities at Macif, he succeeds Jean-Bernard Le Boucher, now president of the Figaro Beneteau class.

CURVE COMMUNICATIONS have been chosen by the Mini Class to look after their communication with the French and international media.

MERCONCEPT is looking for the next team manager for the Imoca Apivia team a permanent position based in Concarneau.

OC SPORT PEN DUICK is looking for a partnership manager, a permanent position based in Lorient.

BREST ULTIM SAILING has announced the purchase of the former Actual trimaran which is available for hire or sale, with possible project support, to participate in the races of the Ultim 32/23 class circuit.

KOJIRO SHIRAISHI announced on Wednesday with DMG Mori that he was starting a 2024 Vendée Globe campaign on his current Imoca, which will be improved. The Japanese partner will also invest in the Mini 6.50 circuit with the launch of a prototype for skipper Federico Sampei.

SOPHIE FAGUET has obtained the dual Franco-Belgian nationality which will allow her to race in the colours Belgium with Jonas Gerckens at the 2021 European and World Championships in mixed doubles ocean racing. The tandem will also run the Sardinha Cup in the Figaro and the Normandy Channel Race on Jonas Gerckens’ new Class40 Volvo.

CORSAIR are committed as partner and the official airline carrier of OC Sport Pen Duick on the Transat Concarneau-Saint-Barthélemy and the Route du Rhum-Destination Guadeloupe.

THE OSTAR TWOSTAR, which had already been postponed from 2020 to 2021, will ultimately not take place this year, the organizers having announced a new postponement to May 2022.

THE ETF26 SERIES 2021 are reviewing their 2021 programme following the postponements of the Spi Ouest-France and the Tour de Belle-Ile. And so the start of the ETF26 circuit will therefore be at the Raid Quiberon, at the beginning of June.

MERITIS has teamed up with Sébastien Rogues to provide him with and analyze real-time performance data for his Ocean Fifty Primonial.

THOMAS TISON is organizing a presentation on April 8 at Multiplast (6 p.m.) of the Mini one-design project with foils and lift fences on the rudders, 650PRO.

SAILGP has just officially launched the 2021 season of its eSailGP which will include six events and a final on October 15, the winner of which will earn an invitation to an event in the 2022 season and a qualification for the final of the eSailing world championship.