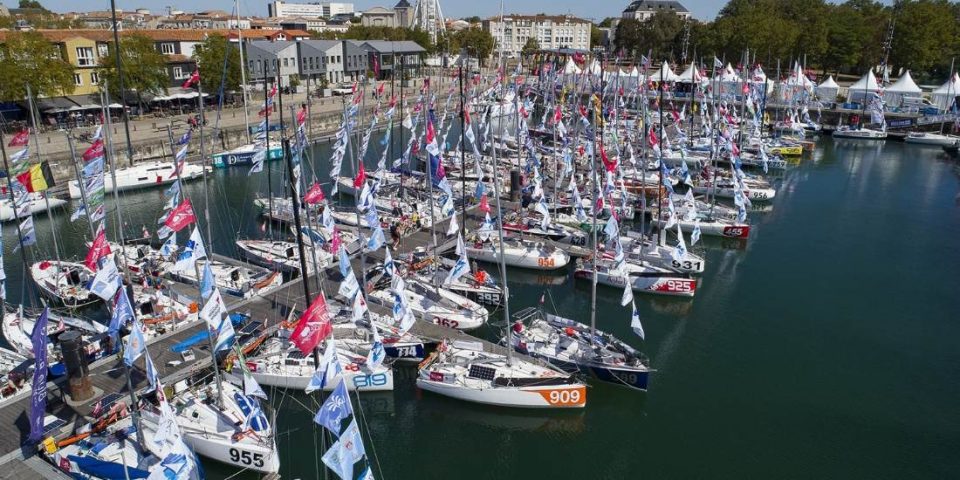 On the Market: the Mini-Transat already full

SOLÈNE BRANELLEC, ex Initiatives Coeur (for 7 years), is on the lookout for a rigging / deck-fitting position, for short or long jobs between Port-la-Forêt and Lorient.

THE 2021 MINI-TRANSAT is already full: the organization announced on Friday that 126 entry files have been received for the 84 places available, 58 sailors already fulfilling all the criteria required to validate registration.

L’OCCITANE EN PROVENCE, partner of Armel Tripon in the Vendée Globe, supports Plastic Odyssey, named after a 40-meter laboratory boat (launch at the start of the year), whose objective is to set off on an expedition across three continents to find solutions to fight against plastic pollution.

THE SAILING ASSOCIATION BAIE DE MORLAIX has just launched a Mini 6.50 base at Roscoff, whose training is supervised by Damien Cloarec.

BE RACING has launched the call for applications for the 2021 Sélections Espoir for young people aged 18-25, the selected winner will compete in the next Transat Jacques Vabre on the Class40 of the Saint-Malo team.

SALES & RENTALS
GILDAS MORVAN rents his Figaro Beneteau 3 for the 2021 season or only the Concarneau-Saint-Barthélémy transatlantic. Full boat, ready to run with sails and new antifouling.
Photo: Christophe Breschi / Mini-Transat La Boulangère 2019
In Partnership with