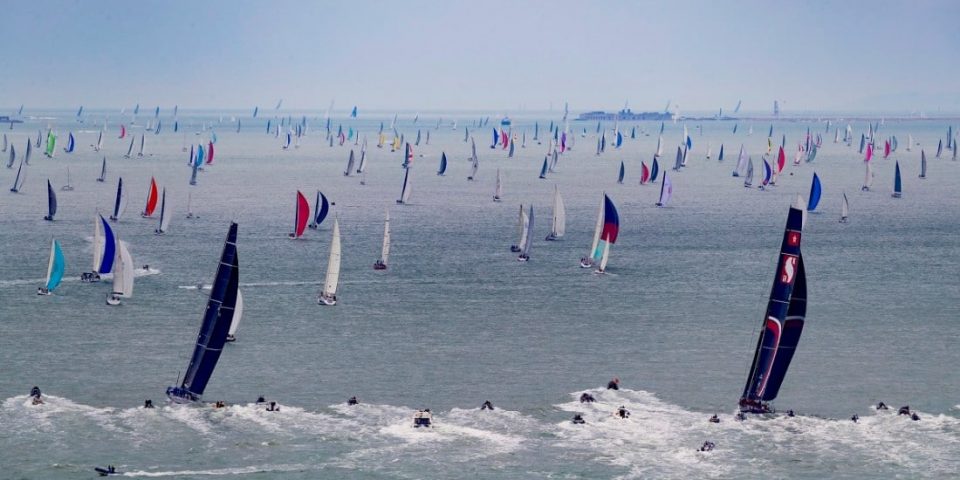 On the Market: Record for the Fastnet, the RORC 600 Caribbean cancelled

THE SOCIÉTÉ DES RÉGATES ROCHELAISES is looking for its major manager events, communication and partnerships; 9-month CDD position can evolve in CDI, based in La Rochelle.

SPINDRIFT RACING is looking for a boat captain for its TF35; the contract is that of a service provider (around 80 days a year), based in La Trinité-sur-Mer, with regular trips to Switzerland and Italy.

THE SELLOR are looking for animators/ guides in the Cité de la Voile Eric Tabarly in Lorient; these are 6-month fixed-term positions as from February 2021.

WORLD SAILING is looking for a graphic designer; position based in London, applications should be sent before February 11.

MALLORY GROUP is looking for a PR / press officer, 4-5 years’ experience within sport and lifestyle PR, the primary focus will be to work with a top international sailing team.

SOLÈNE BRANELLEC, ex Initiatives Coeur (for 7 years), is on the lookout for a rigging / deck-fitting position, for short or long jobs between Port-la-Forêt and Lorient.

GURVAN BACHMANN, a graduate in aeronautical engineering and with two years experience in the marine sector, is looking for a CDD or CDI in the marine and nautical filed or ocean racing. Available immediately anywhere in France.

ARTHUR QUILLIVIC, third year materials engineering student and composites at INSA Rennes, is looking for a 2-3 month internship as an assistant engineer (development or design office) from June 2021.

MARIE ALLARD, student in the second year of engineering school (bac +4) at ISAE SupAero in Toulouse, is looking for a 5-month engineering internship at from mid-February 202.1 preferably in the field of offshore or ocean racing.

THE FASTNET RACE is full: 400 registered in one hour on Tuesday in IRC fleets and then in the coming months the professional classes (Ultims, Imoca, Class40, Figaro Bénéteau …), i.e. a total of 500 boats expected next August racing between Cowes and Cherbourg.

THE WASZP CLASS has unveiled its 2021 calendar.

FLORIAN GUEGUEN, skipper of Team Voile Parkinson, has taken over the Class40 No.104 from Jonas Gerckens, the boat designed by architect Sam Manuard and built at JPS in 2011.

THE LIBERTY BITCOIN YOUTH FOILING WORLD CUP raced in 69F, the monohull one-design foiler built by Persico Marine, will debut in February at Gaeta (Italy); eight teams are registered. The championship will continue in August on Lake Garda then in Hong Kong early 2022.

THOMAS TISON, naval architect, has developed a Mini 6.50 project with retractable foils fitted with a foiled rudder, called 650 PRO, with the objective of building a fleet which would participate in the offshore Mini circuit races but also at specific class events.

THE 2021 CONGRESSIONAL CUP changes its date: the event will take place in Long Beach California from September 14 to 19 and will be preceded by the Ficker Cup, which is the qualifying event ofrom 10 to 12.