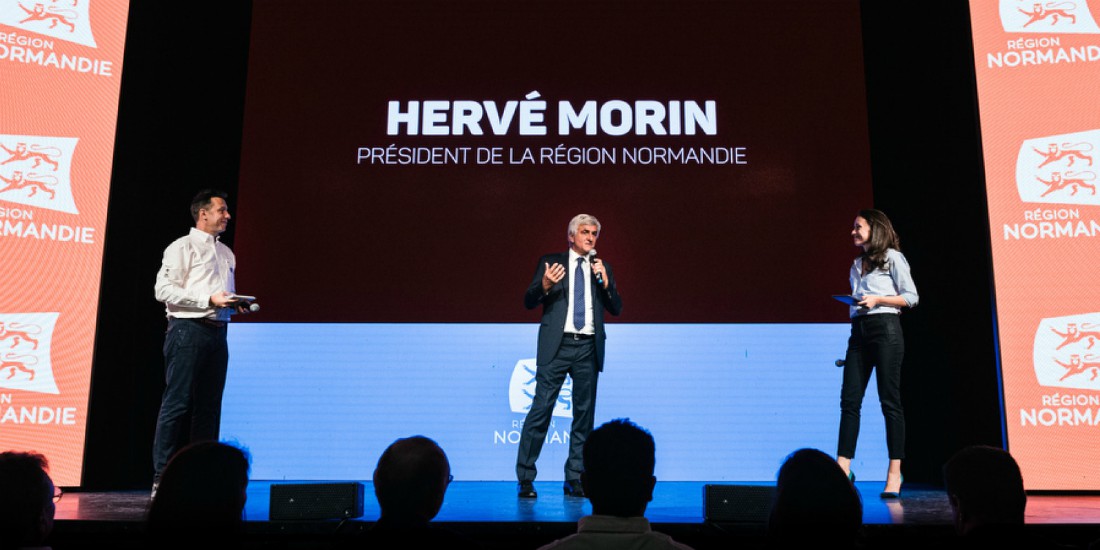 Category: On the market25 September 2019