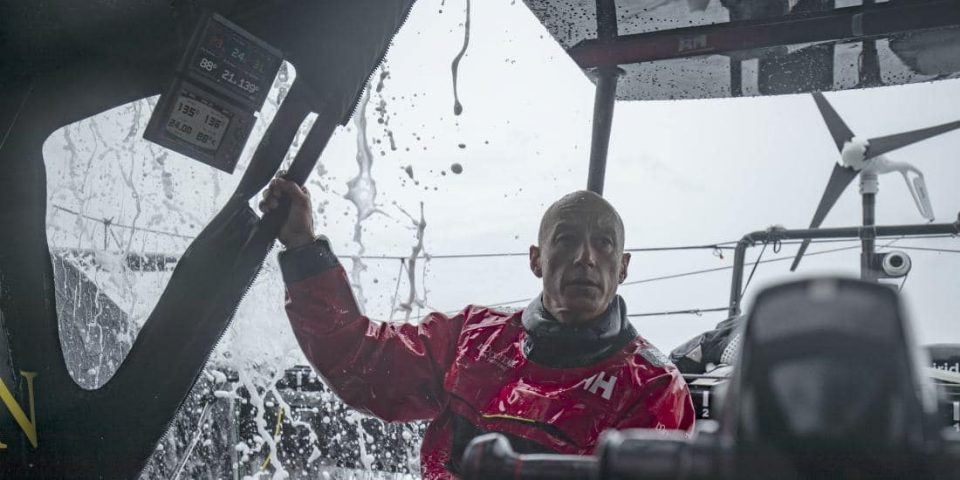 When the Vendée Globe starts Sunday November 8 there will be 13 out of the 33 starters who have put their faith in an NKE pilot to help helm their Imoca – a fairly stable market share over the years. The company from Morbihan has already written its name on the prize list of the event three times with the victories of Michel Desjoyeaux (2000 and 2008) and Vincent Riou (2004), but it has only supplied a few winning projects in recent years. Their partner skipper, Armel Tripon (L’Occitane en Provence) is the leading NKE ambassador racing around the globe for this edition.

NKE holds the top spots in the Mini 6.50 and Class40, not to mention the Figaro Beneteau 3 where the French company supplies one-design packs for the electronics the helm, but the situation has changed in Imoca. “Our autopilots originally won with the Figaro 1 in the 1990s and also we grew with the Imocas, which moved us to the top”, explains Paul Fraisse, director of the company created thirty years ago. “But in recent years, competitors have come in with different approaches: they come from the America’s Cup or the TP52s and move in with different technology and prices adapted to the offshore racing market. On our part we have ad to react!” The answer is the new pilot called HR 2020, still a prototype but already successfully tested on Sodebo Ultim 3, and we have it on 6 of the 13 Imocas equipped with NKE in the Vendée Globe. It will be in the brand’s official offering from 2021.

An engineer specializing in aeronautics (he worked in particular on the Rafale docking systems), Henry de Malet was hired in 2017 to strengthen the design office of five people out of the 17 that NKE marine electronics. He explains : “The first step of my mission consisted of a complete overhaul of the HR processor. We then built a simulator and processed a huge amount of data, replaying races based on the data recordings from skippers. We fixed some flaws in the old system, made it more robust and based on that, we moved on to step two.”

Now with the new requirements for driving machines that go faster and faster and lift above the water, the NKE team then sought to integrate the relevant new parameters into the algorithm with a “target” mode. Henry de Malet explained : “The flight on an Imoca is complex because it is not constant. Boats are always rising and falling, with big variations in speed. On the HR 2020 pilot, whether the skippers are sailing in compass mode or in wind mode, they can add an additional dimension, either heel or speed”. In speed mode in particular, the pilot limits performance by allowing it to deviate from the course, precisely what the skippers are looking for in a long-distance race.

“I was on board L’Occitane when Armel Tripon and Tanguy Leglatin discovered this, they were amazed by the stability and the intuitive, self learning side of the interface“, said Henry de Malet. “It’s true that there is a wow! effect because even Yann Eliès was impressed when he tried it with Stéphane Le Diraison on Time For Oceans! We were undoubtedly a little conservative in the communication about this new technology”, regrets Paul Fraisse. For NKE as for its competitors, the die is now cast for this edition of the Vendée Globe. But the work on these new generations of pilots has only just begun.