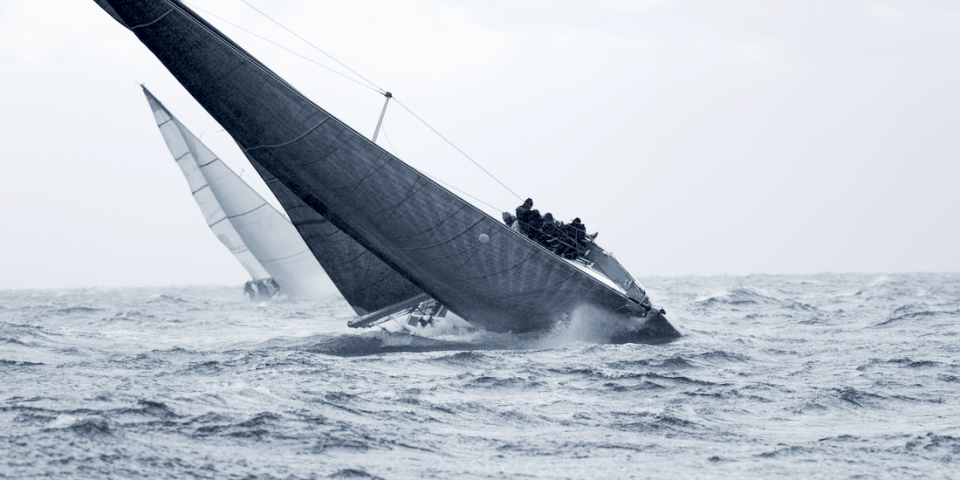 From Redux to methacrylates, a broad spectrum of uses for Araldite in ocean racing – sponsored article

Sometimes certain well known, almost generic names even make you forget which manufacturer is behind the well-used, neatly labeled product. This is very much the case with “Redux”, the ubiquitous two-component blue-green paste adhesive that allows you to stick just about anything to everything. Looking at the build specification schedule of any new race boat and often certain build stages as described by the architect specifies, “Use Redux film or equivalent”.

Now very much in the daily language of technicians in the sector the famous Redux for boating is actually Araldite 420, a two-component paste adhesive. Redux is a contraction of Research Duxford, Redux therefore owes its name to the historic English site of the Araldite lab where the first aviation epoxies were formulated some seven decades ago.
“At Multiplast, we buy it in 25 kg drums and we even have a dedicated machine that mixes the two components for perfect homogeneity,” says Romain Bigot who is the project manager in the Vannes site of the Carboman group. To glue these monolithic structures, we consume phenomenal quantities! “

Bigot, an engineer, who will start the Mini Transat next September,   used this adhesive when it came to fully repairing the cockpit floor of his Bertrand prototype. “In the Mini, the skin thicknesses are particularly low, and we tend to jump into the cockpit when returning from the foredeck. So, I completely cut out the outer skin, scraped off all the foam, and made the sandwich again. Each layer was covered in Araldite 420 before installing the resin-impregnated cloths and creating a vacuum. It is a real big security for the grip between skin and foam“.

Meantime on the pontoon in La Rochelle, the young American Madison Olson is preparing the Mini 2023 with her prototype 931 – another Bertrand design. She saw her wind vane anemometer detach several times from the mast because of repeated vibrations exacerbated by the height. Rather than taking down the mast to do the job on the carbon spar, she preferred to climb up the masthead, armed with sandpaper and a small Araldite 2051 cartridge.

This methacrylate adhesive is popular because it has a very short setting time: “I sanded with  80 grit sandpaper, cleaned with acetone and applied the adhesive. I only had to hold in position for about 5 minutes, without the help of clamps, before I got back down to the deck. Since then, I have sailed in difficult upwind conditions, and nothing has moved!”

Newly formulated by Huntsman, Araldite 2051 is just one of the  next generation  of high-performance methacrylate adhesives. Guaranteed bisphenol-free to comply with European regulations and  certified by Lloyd’s Register, this adhesive also sets under water. “At the masthead, that was not needed,” Madison smiles, “But I did my gluing in Brittany on a day when the air was particularly humid, and I think other glues would not have polymerized as well”.

We know these resins  polymerize underwater, and many sailors take them in their race repair kits to be used with glass or carbon fabrics to overcome a structural deficiency. Araldite 2051 is good here in that it is not a resin but a structural glue. Prefer adhesive but….

There is a real plus too when it comes to gluing monolithic sheets or plates which have been prepared in advance, the need to cut fabrics and mix liquid components is reduced, exercises which can prove to be very tricky on a race boat…