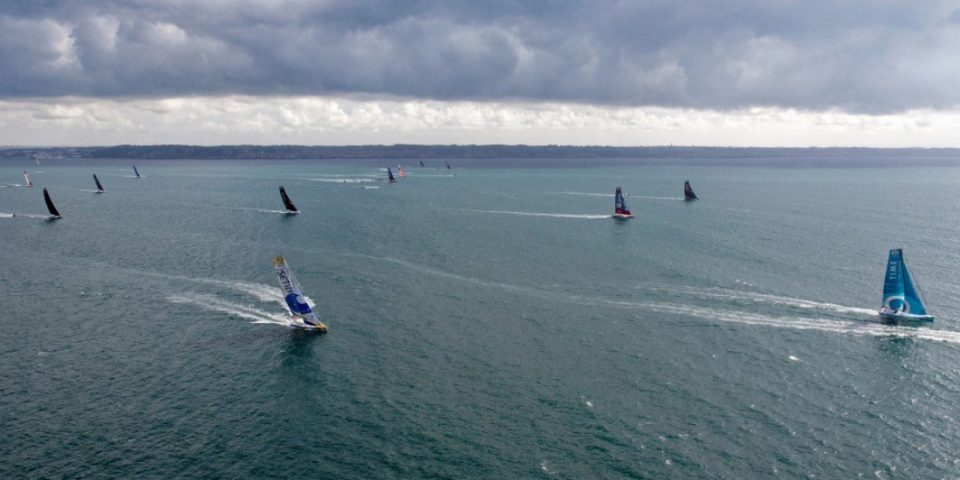 Vendee Globe: Qualification tension will continue until July at least

On Sunday November 1st, the SAEM Vendée, the organisers of the Vendée Globe published the official list of the 37 candidates for the next edition of the famous non stop solo race around the which starts in one year’s time today, Friday. Tip & Shaft provides an update on the 37 candidates and any potential decisions the organisers will have to make on July 1, 2020, the final registration deadline.

Meantime then the registration of Yann Eliès – as well as that of Didac Costa and Conrad Colman, who are both automatically qualified as finishers (providing they do their 2,000 mile qualifiers) – anyway brings the number of candidates to 37 for this upcoming Vendée Globe.

Now we are past the deadline when all have to have their boat declared. Without a boat a month ago, Conrad Colman says he has agreed a charter of Vivo a Beira, the Imoca on which Yoann Richomme was planning to use before he gave up two weeks ago due to lack of support.

Sébastien Destremau, whose FaceOcean was no longer within the Imoca rules, finally decided to change his. He revealed today that he has bought the Imoca which Conrad Colman had during the last Vendée Globe.

“We could not get a precise answer from the measurement committee about the proposals we were making for FaceOcean, and given the deadline of November 1st, we had no other choice. Our hand is forced a bit.” Says Destremau,  who says he is looking at possibility of equipping his “more modern boat” with foils manufactured “in house”: “It would not be 500 000 euros foils like the others. “

With 37 boats now challenging for 34 berths, the question of the ” accumulated miles race” as per the Imoca Globe Series races remains a deciding factor if there are still more than 34 registered on July 1st. This will be increasingly important as time goes on, especially for those who do not finish races, such as is the case now for Isabelle Joschke who, after grounding MACSF was forced to stop at Brest and Lorient, before abandoning, as she also had to when she dismasted in the Route du Rhum.

She is now 37th and last in terms of the rankings of cumulative miles, Joschke is behind Clément Giraud (36th) who was unable to start following the fire on Fortil in Le Havre. Benjamin Dutreux, is scoring his first few miles on this Transat Jacques Vabre and is 35t. Ahead of him right now is Belgium’s Denis Van Weynbergh, 34th who chooses to search for support rather than do the two handed Transatlantic.

But the game remains open between the The Transat CIC and the New York-Vendée, more than 6,600 miles are available. That mathematically still leaves the door open to the 37 candidates to enter the 34 having accumulated the most miles. Only five – Boris Hermann, Manuel Cousin, Stéphane Le Diraison Alexia Barrier and Damien Seguin – seem safe from being caught up by those lacking miles but the double crossings of the Atlantic in May and next June might be decisive.

On July 1, those of them who will not have enough miles to enter the 34 can always hope to benefit from one of the 4 wild card invitations that SAEM Vendée has at its disposal. What would be the criteria? “As in all sports where such a system exists, there are no pre-established criteria, they are not provided for in the notice of race, these invitations are at the discretion of the organizing authority at the SAEM Vendée. And if the classification of the selection by miles suits us, we have the possibility of not using them “

In an ideal scenario, the organizer of the Vendée Globe would probably not have to use this option. “If the 37 are all there in the end it will be a difficult decision because we know the investment of skippers and sponsors, but, so far the rule is clear and known, we have already opened up to 34, we do not and will have no further choice,  continues the organizer. Asked about the question of whether they are legally protected from the possible legal claims of a skipper and / or a qualified partner who does not make it into the Vendée Globe they say “The notice of race, published since March 2018, is the legal document that completely protects us. “