The Golden Globe Race is a race around the world, non-stop, single-handed, sailing the ancient way (without electronics or GPS, but with a sextant). Find the latest news and Tip & Shaft investigations on the subject.

How the Golden Globe Race has changed between two editions

Sixteen solo sailors set off on Sunday from Les Sables d’Olonne for the second edition of the Golden Globe Race, an “old-school” solo round-the-world race. The first one was won in 2018-2019 by Jean-Luc Van den Heede. Tip & Shaft talks organization, rules, favorites, all about this GGR V 2.0 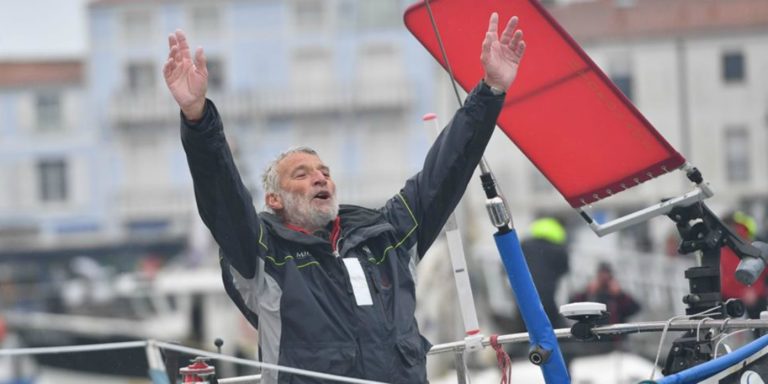 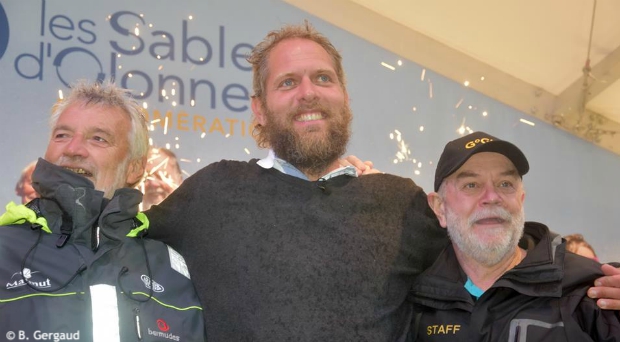 Don McIntyre : “The next Golden Globe winner might be 21 or younger”

Don McIntyre is the founder, chairman and CEO of the Golden Globe Race. The charismatic, outspoken Australian adventurer and circumnavigator has realised many of his dreams over the course of his career. When he set out to replicate and honour the original Sunday Times Golden Globe Race 50 years after Sir Robin Knox Johnston became the first sailor to complete a solo non stop circumnavigation, he achieved a groundswell of support. 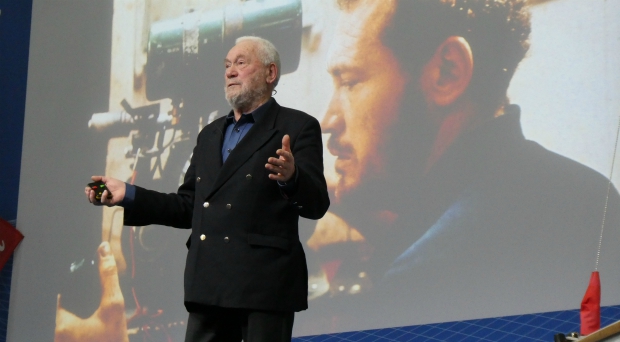 Fifty years after winning the Sunday Times Golden Globe Trophy race, becoming the first person to sail solo non stop around the world when he finished into Falmouth on April 22nd 1969 after 312 days at sea, Sir Robin Knox Johnston looks at the ‘new’ Golden Globe Race which is about to finish in to Les Sables d’Olonne.