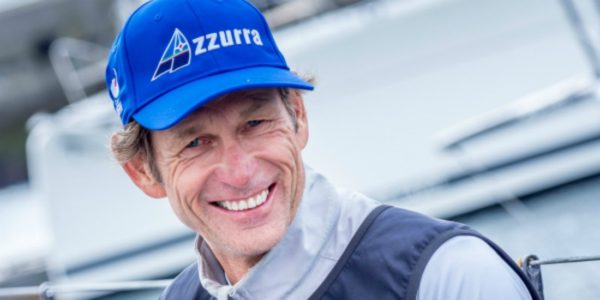 Santiago Lange: “Olympics is in my blood and in my heart”

Argentine ace Santiago Lange is lining up for his seventh Olympic Games. His was the most remarkable story of the 2016 Rio games, coming back from having a cancer operation at nine months before the Olympics to win an emotional popular gold medal in the Nacra 17 with Cecilia Carranza Saroli. Tip & Shaft caught up with Santi in a breezy Cascais…… 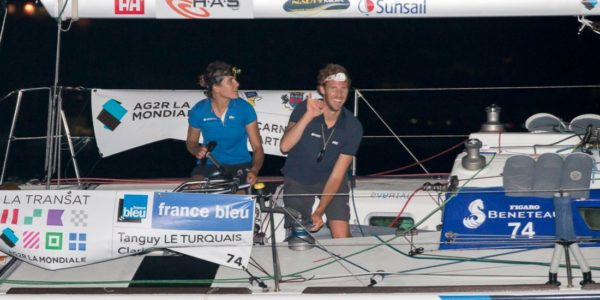 From Friday to Sunday Chelsea Football Club in London hosts the World Sailing Mid-Year Meeting. One the main issues is the choice of Olympic equipment for the Paris 2024 Games, choices which naturally enough sees feelings and ideas erupting through the sport and within the International Federation. Tip & Shaft tries to see more clearly.