The Diam 24 is a one-design trimaran. It is the official support of the World Diam Tour, as well as the Tour de France à la Voile. Find the Tip & Shaft investigations on the subject. 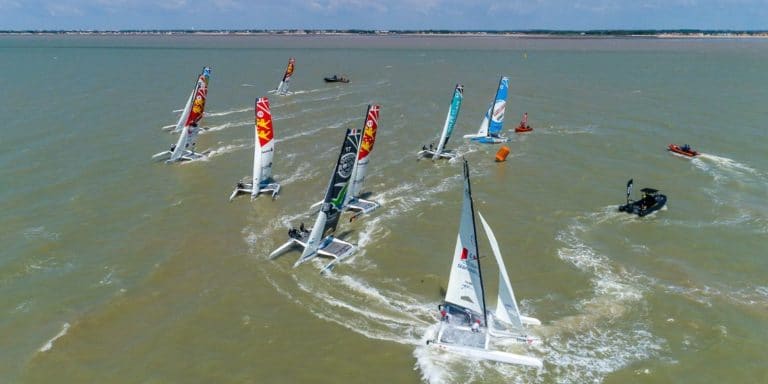 After taking over from ASO last year, the organisers of the Tour Voile run in July 2021, Normandie Evénéments have elected not to go on in 2022 due to the ongoing lack of funding. Tip & Shaft take a closer look.

What future for the Tour Voile and the Diam 24 od class?

Last Wednesday the Amaury Sport Organization announced its decision to give up organising the  2021 Tour Voile in view  of the “current context”. What will be the consequences for the event itself, for the Diam 24 one design class for which the Tour was the flagship event?  At Tip & Shaft we got on the case…… 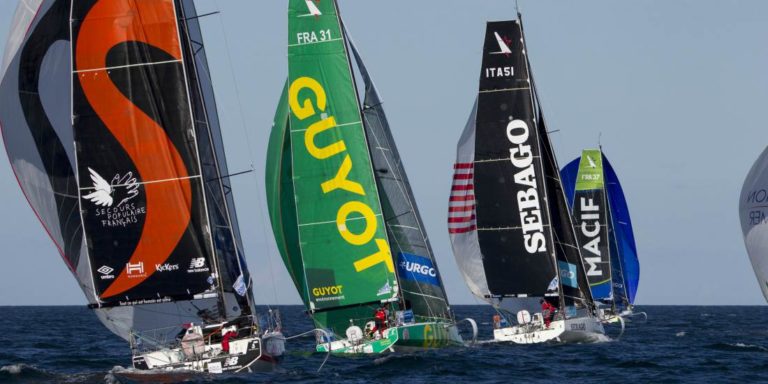 How the different classes are trying to adapt their program, part 2

After almost a month of lockdown, the different ocean racing divisions are spending a lot of time working with race organizers on the possible reprogramming of their 2020 or even their 2021 calendar, while at the same time trying to reassure their members, affected to varying degrees by this new turbulent economic crisis. Tip & Shaft goes round the houses, speaking to different key classes. 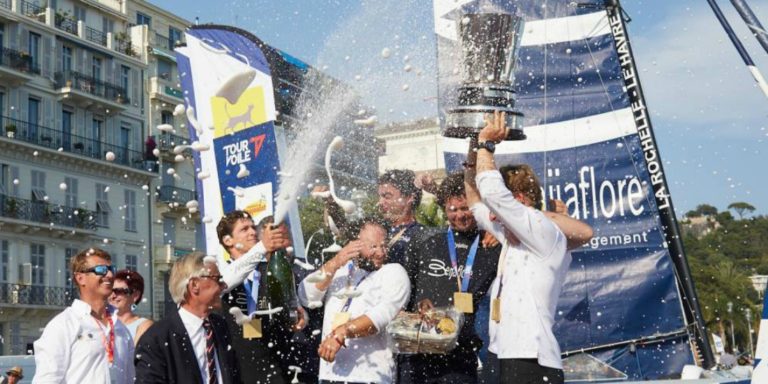 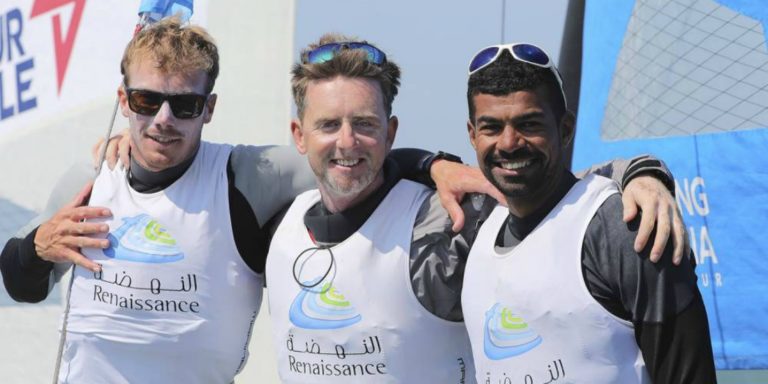 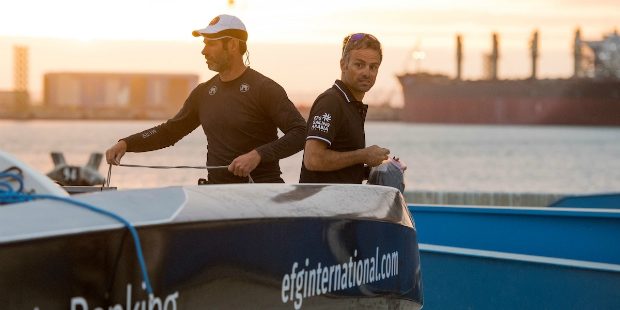 Franck Cammas: “Our challenge with Oman Sail is a big one” 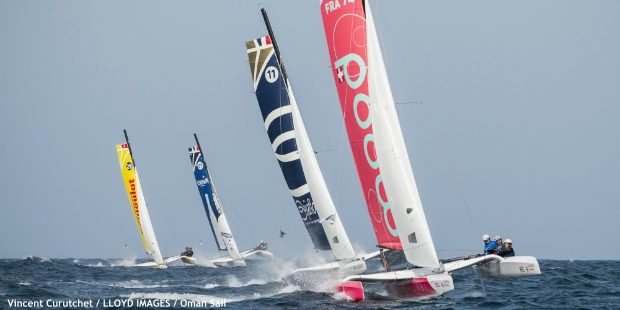 Tour Voile and the Diam 24 : better organised with a more cohesive race structure

Launched in 2015, the Diam 24 circuit starts its fifth season on Sunday with the Sailing Arabia The Tour. After that is the Tour Voile Series, the preparatory events which will lead into the Tour Voile, which of course is the pinnacle event of the season. Tip & Shaft tells you more about the class and the circuit that, step by step, gets more professional and better organised each year.