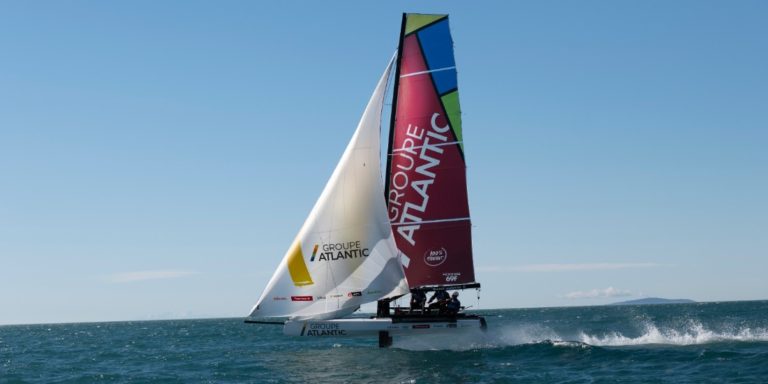 How french teams are turning to the 69F circuit

After a first full season in 2021, the 69F circuit, the foiling monohull circuit which was launched in 2019 by the Persico Marine yard, has just restarted with the Miami Grand Prix 1.1. The first event of 2022 was won by the Swiss crew from Team Tilt while Act 1 of the Youth Foiling Gold Cup was dominated by Team Argentina ahead of two French crews, Youth Foiling Team and Helvetia by Normandy Elite Team. Teams clearly see this circuit as a good opportunity to train in foiling. Tip & Shaft investigate. 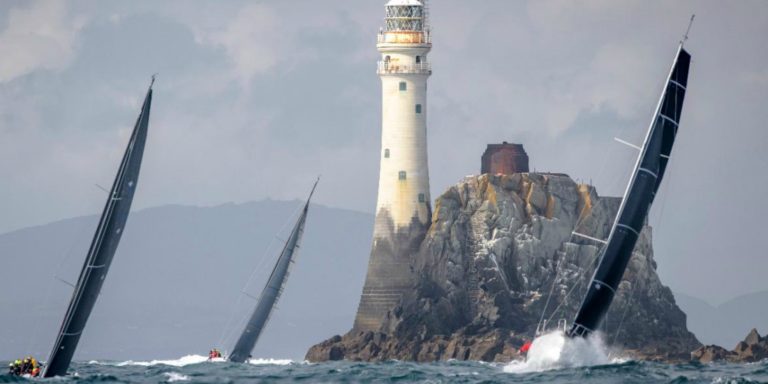 How Cherbourg won the Fastnet

Last Tuesday in London the RORC the longtime organisers of the Rolex Fastnet Race, dropped a bombshell to the assembled media. The 605 nautical mile biennial classic race around the famous Irish milestone will not finish in Plymouth, where it has since the first edition in 1926, but instead in 2021 and 2023 it will finish in the French port of Cherbourg. 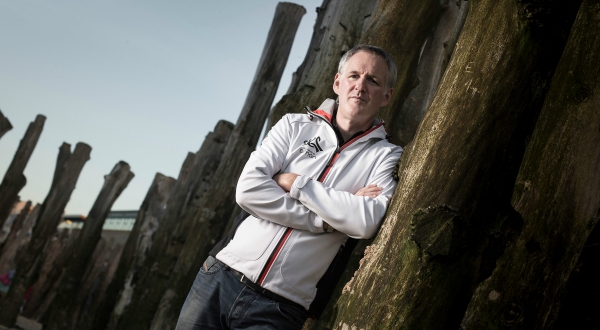 David Graham : “The target is to win the Tour Voile”

Stewart Hosford : ‘We come into this cycle to try and win The Vendée Globe”