The Figaro one-design circuit is a cornerstone of single-handed ocean racing and a reference in the world of competitive sailing. Find here the latest news of Tip & Shaft on the subject. 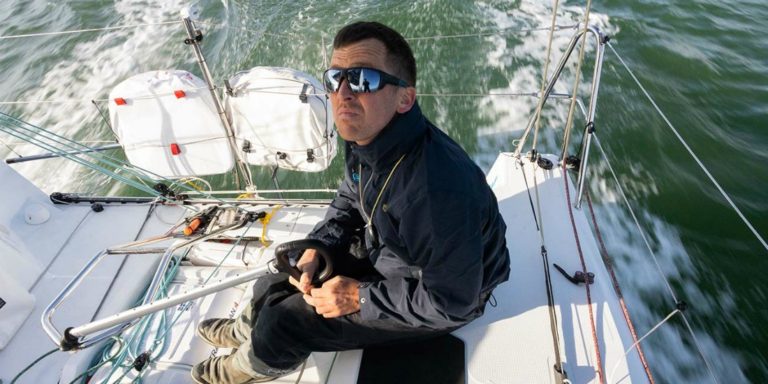 Tom Dolan: “I want to get my head sorted out a bit”

French based Irish skipper Tom Dolan (Smurfit Kappa) will sail the Tour de Bretagne à la Voile with aspiring young Turkish solo racer Ediz Onen. In the new Figaro Beneteau 3, the Smurfit Kappa skipper had a mixed La Solitaire URGO Le Figaro, showing many bright moments, but was ultimately disappointed to come away with 32nd. Tip & Shaft caught up with Tom in between training sessions with the Lorient group. 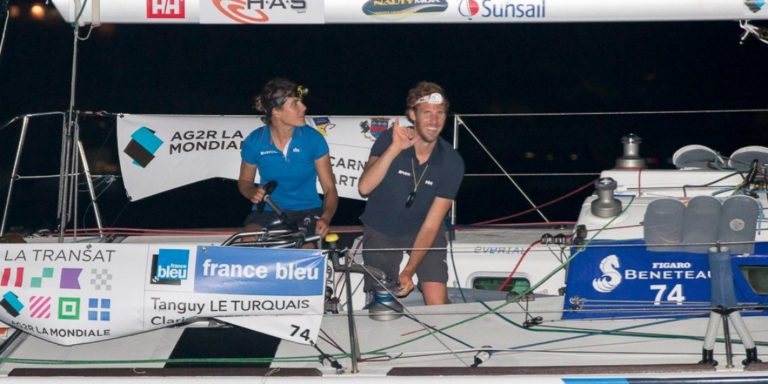 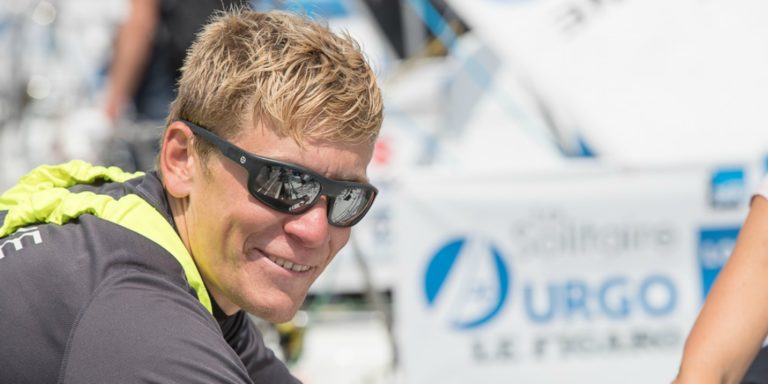 Will Harris: “This Solitaire was pretty exceptional”

After finishing top rookie in 2016, British solo racer Will Harris finished 22nd of his second Solitaire URGO Le Figaro. Tip & Shaft caught up with the 25 year old from Surrey in Dieppe last Thursday. 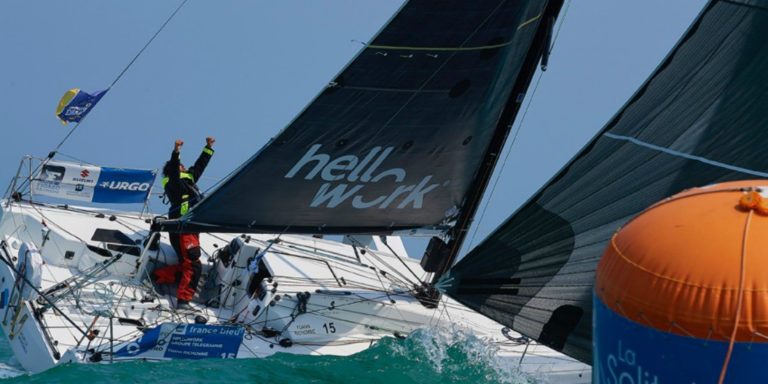 [Sponsored article] How Incidence won the sailmakers race on the Solitaire 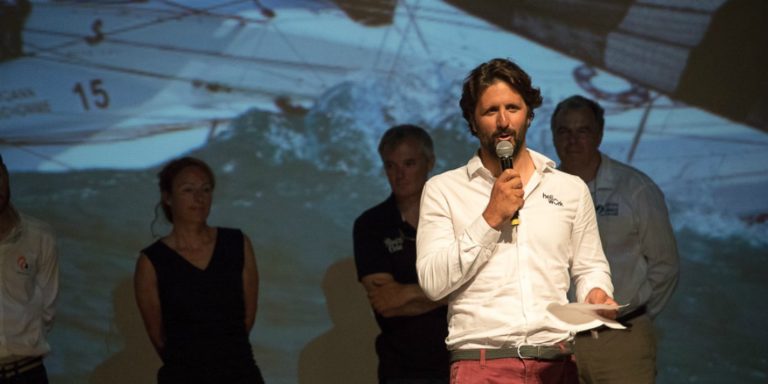 The new double winner of La Solitaire URGO Le Figaro, Yoann Richomme, has stood out not just for his mastery on the water but his serenity and confidence. If he can sometimes give the impression of being laid back and looking like does not really care, the skipper of HelloWork-Groupe Telegramme turns out to be a very hard, diligent worker who leaves nothing to chance. Tip & Shaft tried to find out more about the first sailor to win La Solitaire URGO Le Figaro in the Figaro Beneteau 3. 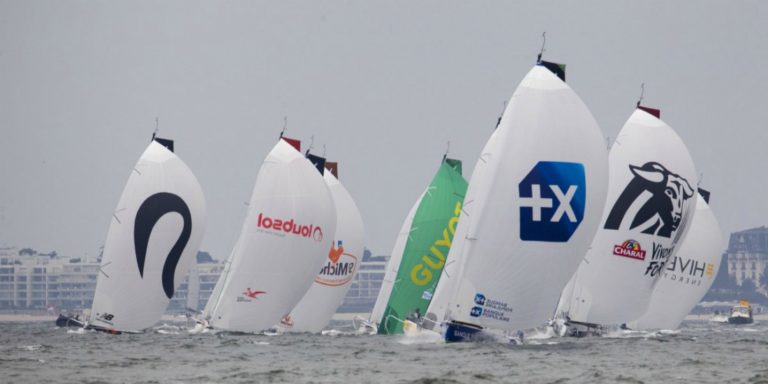 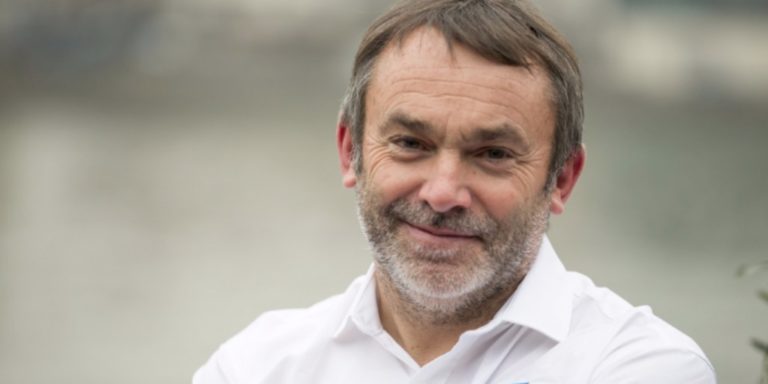 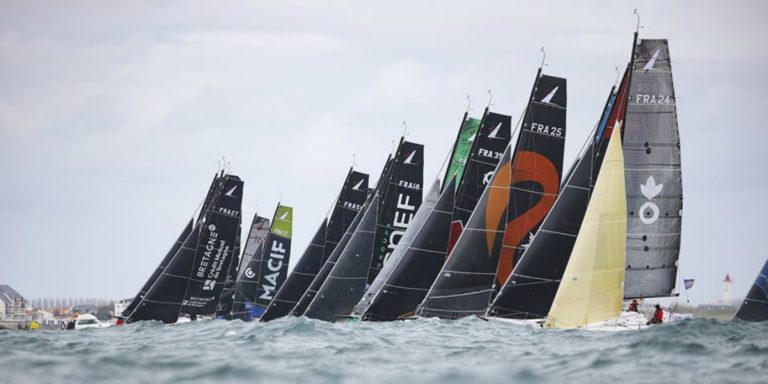 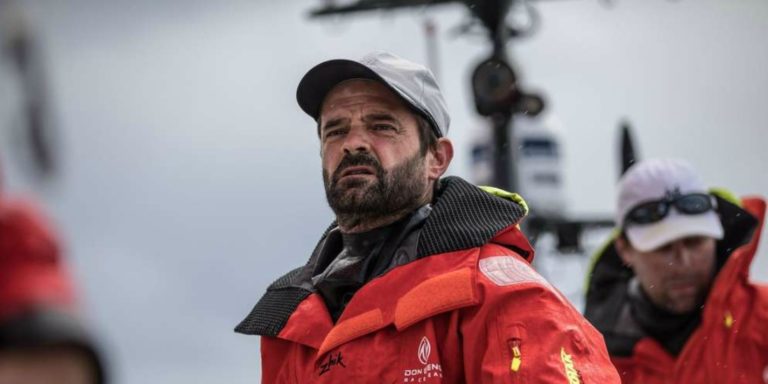 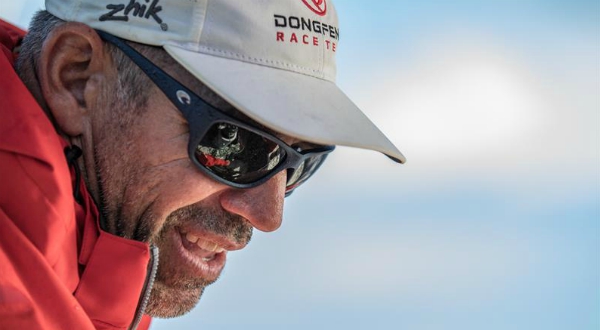